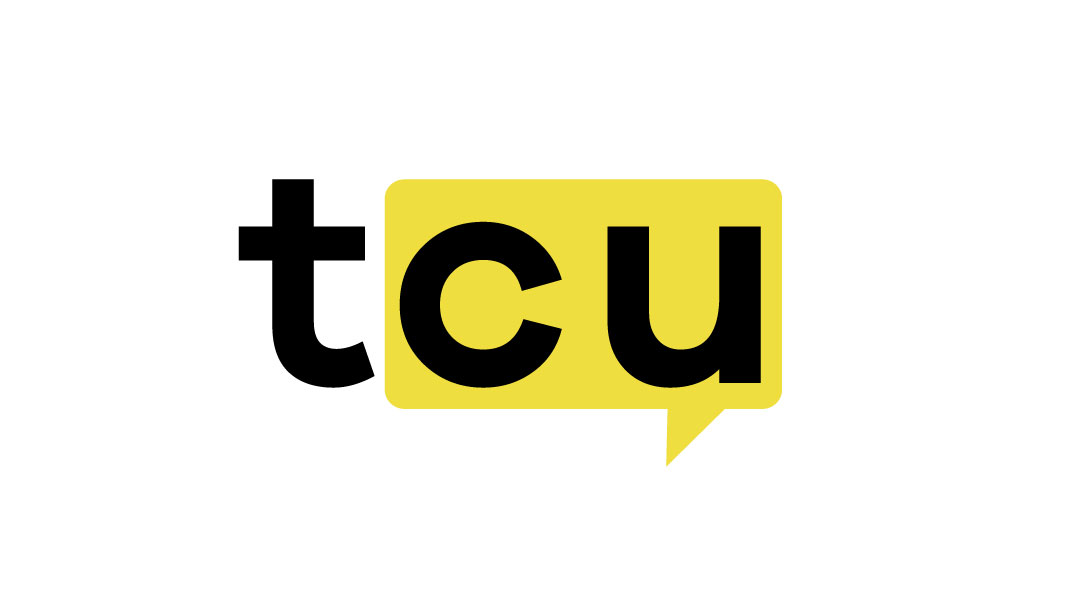 NFTs or Nonfungible Tokens are unique digital assets, including images and video clips that cannot be replicated and are represented by a code recorded on a blockchain, which is a decentralized digital ledger. Each NFT can be bought and sold just like physical artwork  and possess value because of being unique in nature like for example the Mona Lisa., The blockchain also ensures the ownership and validity of each NFT so they can never be stolen or have disputed ownership.
Hayes made $3.4 million in digital currency with her Long Neckie Collection, a series of NFT pieces featuring several long-necked women inspired by her favorite dinosaur, the brontosaurus, according to People of Color in Tech. By now, Hayes has already made over $5.7 million in Ethereum through her NFT work, which she sold very well.

Nyla Hayes is now an artist-in-residence at TIME Magazine
Her work earned her 1394 ETH yet from her primary and secondary sales. Her work was also honored by Time Magazine, which selected her as the lead artist for their personal NFT platform ‘TimeItems’. She’s a digital artist who’s not even old enough to have her own Instagram page, but with 4,683 social media followers on a page run by her mom, showcasing her art collection.
The 40-year-old digital artist Beeple may have made headlines last spring when one of his pieces sold to Christie’s for $69 million, but NFT marketplaces like Atomic Hub, Nefty Blocks and OpenSea are full of creators like Nyla being a part of this NFT revolution.
How Nyla started
At the age of nine, her parents gave her a smartphone when she was introduced to the world of making  digital art. It was the long-necked brontosaurus that inspired her to create the collection. Despite a big number of artists flocking to the internet to capitalize on the boom, 12-year-old Nilas’ LongNeckieLadies collection has made a splash and earned her a lot of ETH as well as popularity. Hayes was first introduced to NFTs by her uncle and she also watched a YouTube videos to learn how to create and monetize them.

Conclusion
Nyla said in one of her interviews”My Long Neckies stand for diversity. It’s meant to make people comfortable in their own skin and make young girls feel powerful about being themselves.”
The resale of artists’ work can affect their place on these platforms, and new releases every day also affect the NFT’s top-grossing artists. Some artists, such as Weird Whales Ahmed and 12-year-old NylaHayes, sell collectible sets of thousands of works, using even computer generation to replicate the concept. This technique was also made popular by the bored ape yacht club.