A Digital Awards Ceremony Will Be Held in the Metaverse by Spain’s Largest Bank, Santander 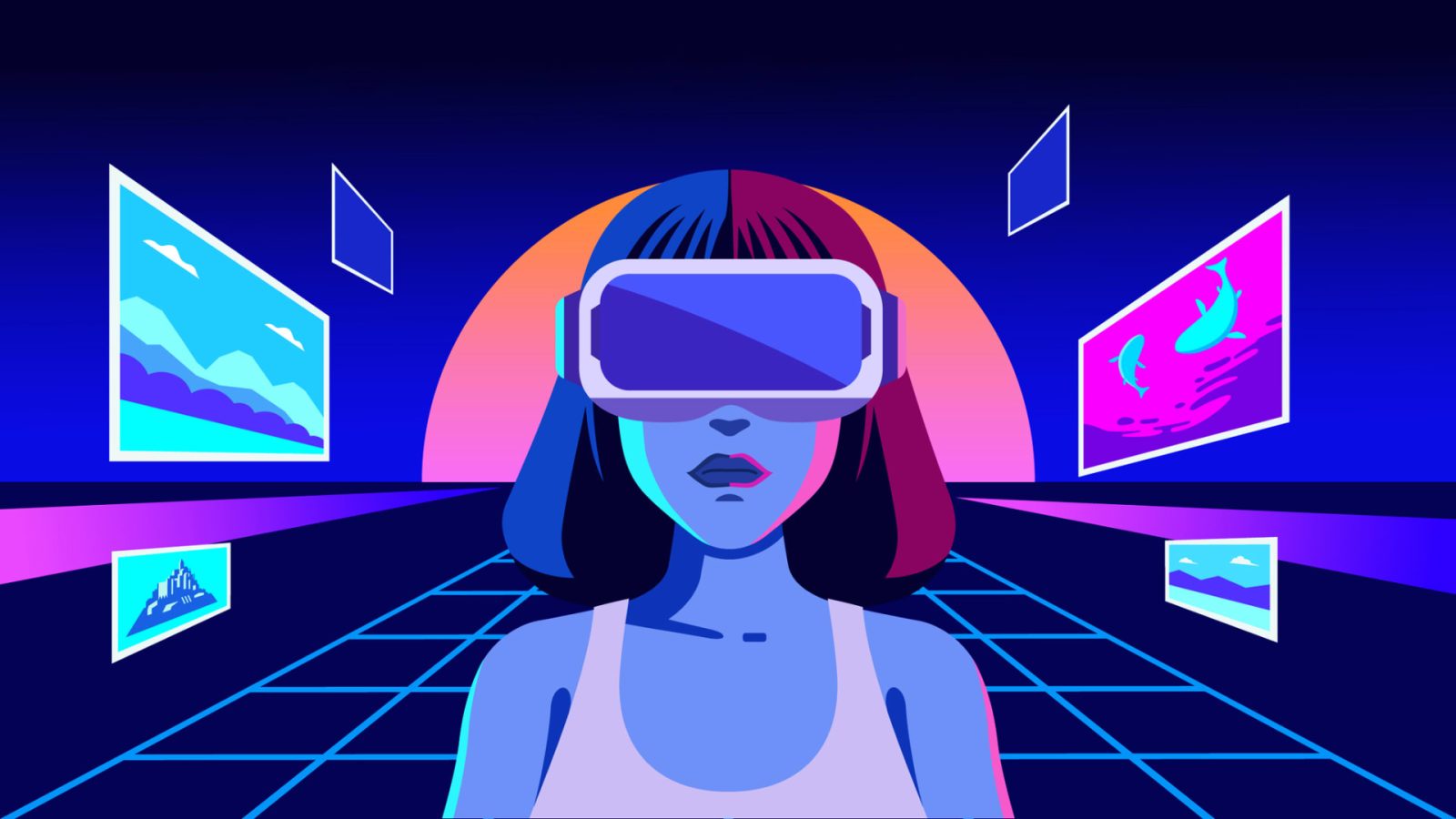 What’s Happening?
The company announced on its website on July 7 that an awards ceremony would be held in the Decentraland metaverse on July 14 for its “Santander X Global Challenge | Blockchain.”
In collaboration with the Oxentia Foundation, the event marks the end of a contest with approximately 400 submissions. After June 9, 2022, an expert committee whittled the list down to 20 finalists based on the applications submitted by that date.
What Will Be The Reward?
Six finalists will be chosen for their innovations in technologies that include Web3 and the metaverse, privacy and security for blockchains, decentralised finance (DeFi), and tokenization technologies. The 20 finalists will be divided into ten startups and ten scaleups.
During the awards event, the six winners will receive a total of €120,000 (about $121,985), divided among their three winning startups and their three winning scaleups.
Aside from that, they’ll be able to access the bank’s international network for entrepreneurs, Santander X 100, which assists entrepreneurs with training, funding, client leads, and connections.
A stock exchange-traded fund (ETF) for Bitcoin was introduced in Spain in November 2021 as a result of client demand, according to Banco Santander’s Executive Chairperson, Ana Botn. However, there has been no further information available since then.
Recent reports by the Santander UK division found a 61 percent increase in fraud involving cryptocurrency promoted by celebrities, indicating an 87 percent increase in 2022.
***