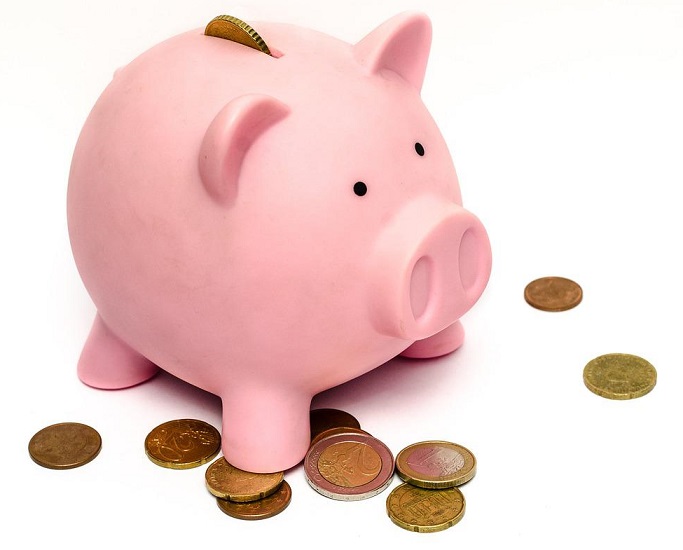 The “miner extractable value” or MEV and its effects are one of the industry’s open secrets. And the Bank for International Settlements recently put out a document titled “Miners as intermediaries: extractable value and market manipulation in crypto and DeFi” to explain the phenomenon and the risks it implies. In it, they define MEV “as the profit that miners can take from other investors by manipulating the choice and sequencing of transactions added to the blockchain.”
Related Reading | Ubisoft Replies To Gamers, What “They Don’t Get” About NFTs And Project Quartz
The paper focuses on the Ethereum blockchain. How popular is the practice over there? “MEV is so pervasive that, at times, one out of 30 transactions is added by miners for this purpose.” Wow, that’s a lot. How much do miners that partake make? “Since 2020, total MEV has amounted to an estimated USD 550–650million on just the Ethereum network, according to two recent estimates.” And remember, “these estimates are based on just the largest protocols and are hence likely to be understated.”
The Operation Is Not Yet Ilegal
This is why MEV concerns you, “not only does this profit come at the expense of other market participants, but the miner’s transactions also delay other legitimate transactions.” How does the operation make a profit, though?
“By manipulating market prices via a specific ordering – or even censoring – of pending transactions. Because the ledger is publicly observable, these forms of market manipulation can be seen, even if the underlying identity of the miners or other parties in question is unknown.”
In a saner blockchain, “in theory, miners should select and order transactions based on fees only.” Not in this case, though. It’s as simple as this, “several different users put in buy and sell transactions in the mempool, and the miner can select which orders to include in this block.” Under this paradigm, “transactions are not ordered based on fees, but based on the profit opportunities they generate for the miner.”
If this sounds terrible and destroys your faith in the system, it’s because it is and it should. However, it is not yet illegal. This is how it works:
“MEV can hence resemble illegal front-running by brokers in traditional markets: if a miner observes a large pending transaction in the mempool that will substantially move market prices, it can add a corresponding buy or sell transaction just before this large transaction, thereby profiting from the price change”
Is this whole thing legal? Not quite, but, it’s not specifically illegal either.

ETH price chart for 06/17/2022 on FTX | Source: BTC/USD on TradingView.com
The Problem With MEV
First of all, “there are several open questions on whether current regulation on insider trading is directly transferable to MEV.” Why is that? Because, “in contrast to traditional markets, anyone who participates in such an ecosystem essentially accepts the rules encoded in its protocol.” If code is law, then MEV shouldn’t be a problem.
However, code might be law to the users. When it comes to the authorities, the BIS thinks that “regulatory bodies around the world need to establish whether value extraction by miners constitutes illegal activity. In most jurisdictions, activities such as front-running are considered illegal.” At the time of writing, “bots” that exploit MEV are now active on different decentralized exchanges.”
Related Reading | Cambridge Collaborates With IMF And BIS To Launch Crypto Research Project
Besides that, the BIS considers that “MEV also poses a quintessential problem for the industry itself, as it stands at odds with the idea of decentralization.” How does it do that, BIS? “While the decentralised governance of blockchains may be useful in certain settings of low trust, it imposes a substantial cost on users and in terms of allocative efficiency.” Well, maybe smart contract-enabled blockchains are like that. None of this concerns bitcoin.
What’s the BIS solution? They pose that “MEV and related issues may be tackled in permissioned distributed ledger technology, based on a network of trusted intermediaries whose identities are public.” Wait, WHAT? The traditional system is permissioned and the identities are public, why would you recreate it with an inefficient blockchain attached to it?
Featured Image by Rudy and Peter Skitterians from Pixabay| Charts by TradingView