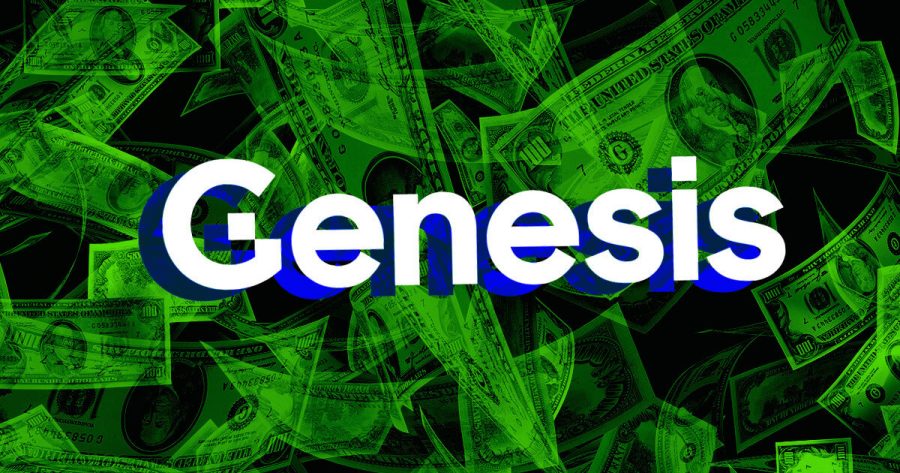 According to the bankruptcy filing of defunct cryptocurrency broker Genesis, the crypto exchange Gemini came in first place with a disputed debt of over $765.9 million. More than $3.6 billion in debt to its biggest creditors was disclosed in the statement issued in the Southern District of New York. About fifty percent of the debtors were anonymous.

A company called Mirana Corp, situated in Singapore, is the second-largest named creditor and is owed about $151.5 million. Moonalpha Financial Services Limited, a Hong Kong-based company that operates as Babel Finance, is the third-largest identified creditor. The company, which owes little over $150 million, offers many services targeted at high-net-worth clients, including crypto financing and wealth management.

Hedge fund Coincident Capital occupies the fourth spot; Genesis owes the Cayman Islands-based company over $112 million. With a debt of almost $78 million, Donut, a mobile Defi app that offered investors close to 6% returns on their money, was identified as the fifth-highest creditor. Donut’s lending operations suffered a similar fate as Gemini Earn because of its Genesis risk, with withdrawals being stopped in November 2022.

What Next for Genesis?

Gemini ended its Earn program on January 11 after announcing withdrawal delays in November 2022. The Earn program paid users up to 8% on their dormant coins. Gemini cited its problems to Genesis, the program’s main financing partner, for the problems affecting its Earn program.