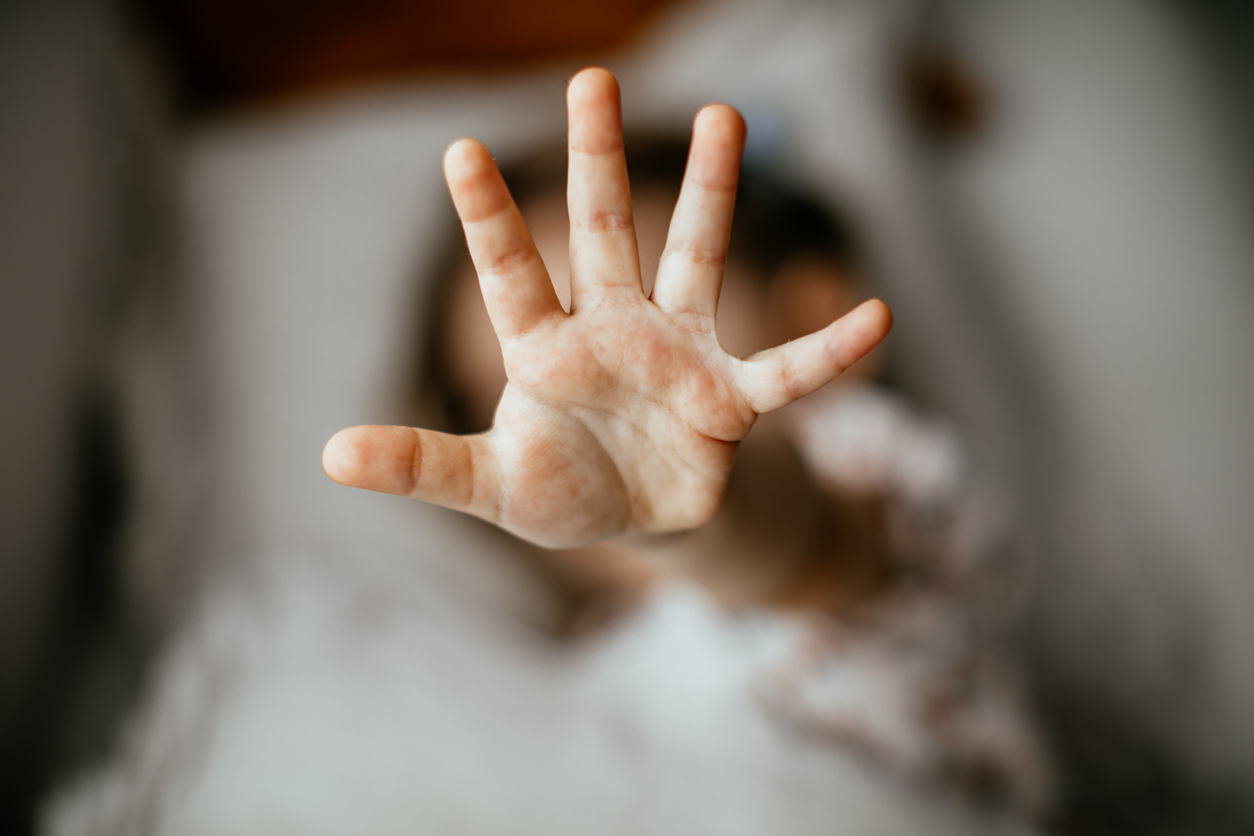 Ethereum reached highs over $4,000 today and Bitcoin made another attempt at over $59,000. Within a two-hour window, more than 10% of recent gains were wiped out sending Ether back below the key level and Bitcoin tumbling lower.
Is this a sign of a reversal in the making, or are these powerfully trending assets simply too unstoppable right now for the rally to be over?
Ethereum, Bitcoin Dive Nearly 10% In Violent Free Fall
Ethereum has had one of its most productive months yet in terms of ROI, all while Bitcoin has struggled to maintain local highs. The recent altcoin season has been especially fruitful, propelling Dogecoin to nearly a dollar and Ether to $4,000.
Related Reading | Lucky Number 7: Ethereum Breaks Total Crypto Monthly Record
While Bitcoin consolidates, these altcoins are making the cryptocurrency’s recent run look like child’s play in terms of ROI.
However, much of that ROI was just erased in a matter of minutes.

Within two hours 10% was gone from both coins | Source: ETHUSD on TradingView.com
What This Means For The Current Crypto Market Cycle
A long and nasty wick is all that remains on both BTCUSD and ETHUSD on the shortest timeframes. Currently, the daily on both crypto assets looks bearish but a bear trap ahead of a breakout isn’t out of the cards.
Crypto has been a full bull mode for some time, and a correction could also be long overdue. These assets are up hundreds if not thousands of a percent already this year, and have barely taken a breather.
Related Reading | Creator Of Flawless Top Indicator Says Bitcoin Isn’t Done, Despite Signal
Markets tend to correct when participants least expect it, and the current greed and exuberance has been the highest in years. An unexpected correction could leaves bulls gasping for air and wondering what happened.
Featured image from iStockPhoto, Charts from TradingView.com