Bitcoin Attempts Fresh Increase, Why 100 SMA Is The Key 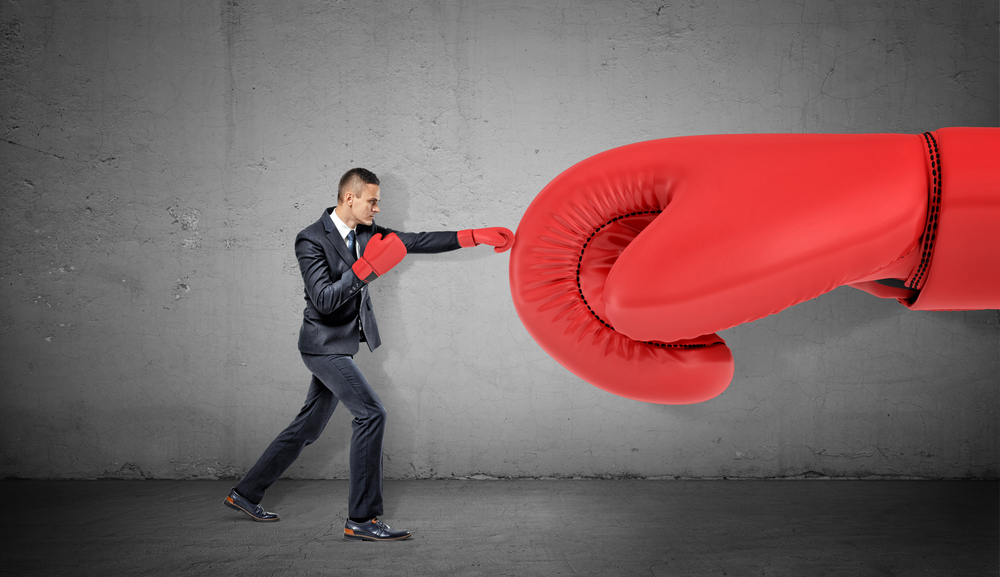 Bitcoin price found support near $47,150 and started a fresh increase against the US Dollar. BTC must settle above the 100 hourly SMA to continue higher.

Bitcoin extended its decline and tested the $47,200 support zone.
The price is now trading near $48,800 and the 100 hourly simple moving average.
There was a break above a key bearish trend line with resistance near $48,850 on the hourly chart of the BTC/USD pair (data feed from Kraken).
The pair could extend its increase if there is a clear break above $49,200 and the 100 hourly SMA.