Bitcoin Eyes Recovery, Here’s Why BTC Could Struggle Near $35K 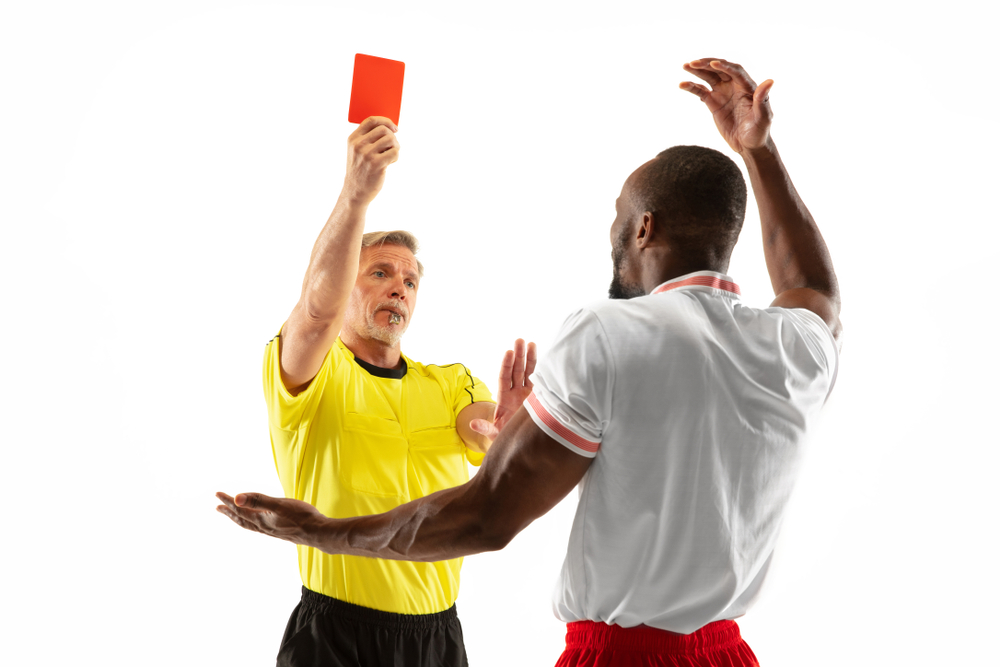 Bitcoin remained in a bearish zone and it even broke the $32,000 support zone.
The price is now trading well below $35,000 and the 100 hourly simple moving average.
There is a key bearish trend line forming with resistance near $35,100 on the hourly chart of the BTC/USD pair (data feed from Kraken).
The pair is likely to correct higher, but the bears could prevent gains above $35,000 in the near term.