Bitcoin extended decline below the $42,000 level against the US Dollar. BTC remains at a risk of more downsides if it stays below the $43,000 pivot zone.

Bitcoin extended decline and traded below the key $42,000 support zone.
The price is trading below $43,000 and the 100 hourly simple moving average.
There is a key rising channel forming with support near $41,650 on the hourly chart of the BTC/USD pair (data feed from Kraken).
The pair might continue to move down if there is no recovery wave above $43,000. 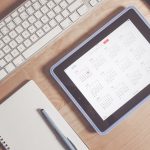 Crypto’s Year In Sports: A 2021 Review
Next Article 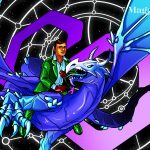