Bitcoin price started a downside correction below $20,500 against the US Dollar. BTC could start a fresh surge if it clears the 100 hourly SMA and then $21,000.

Bitcoin is recovering losses from the $20,250 support zone.
The price is trading below $20,700 and the 100 hourly simple moving average.
There is a major bearish trend line forming with resistance near $20,680 on the hourly chart of the BTC/USD pair (data feed from Kraken).
The pair could start another upward move if it clears the 100 hourly SMA and then $21,000. 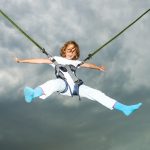 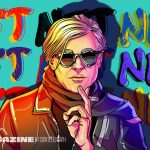