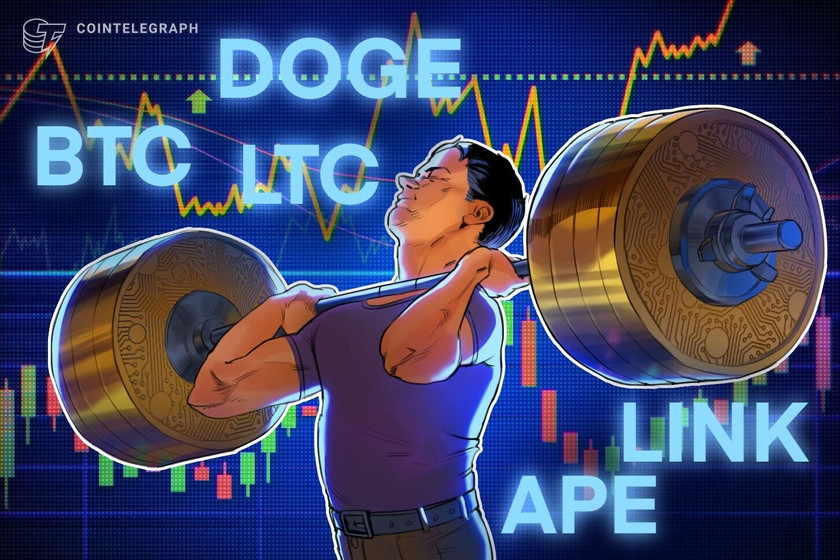 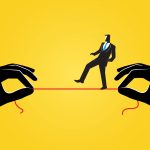 Bitcoin Price Faces Rejection, Why BTC Could Resume Its Downtrend
Next Article 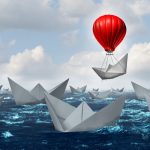 Ethereum Price Could Avoid a Major Drop if it Closes Above $1,250