Bitcoin Recovers Sharply, Why BTC Could Rally Further Above $38K 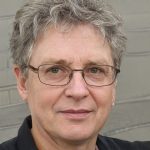 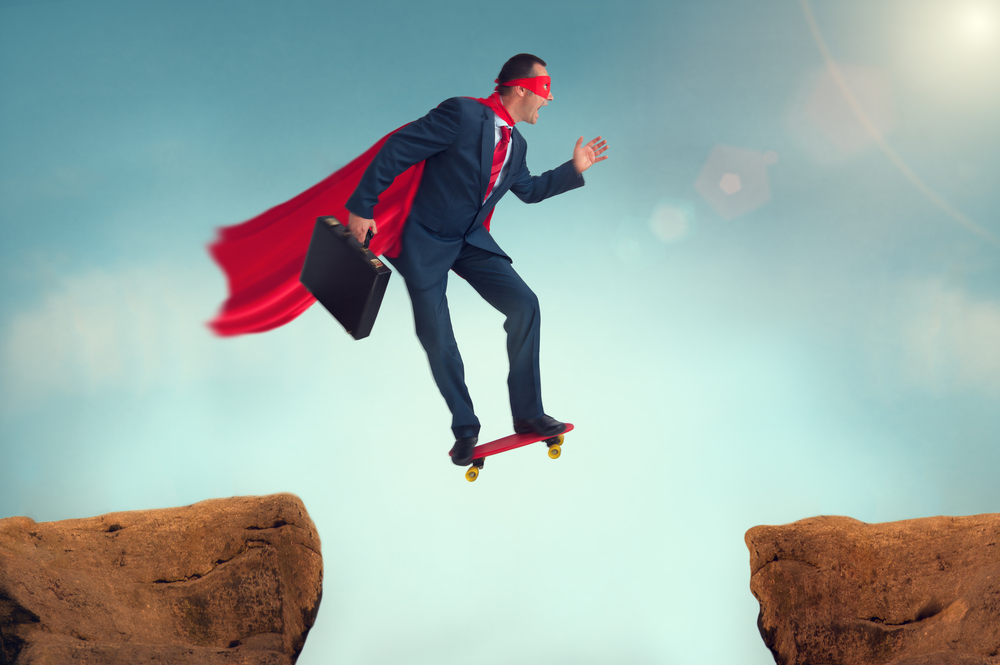 Bitcoin price started a strong increase above the $35,000 resistance against the US Dollar. BTC is currently showing a lot of positive signs and it could even surge above $38,000.

Bitcoin started a steady increase above the $35,000 and $36,000 resistance levels.
The price is currently well above $36,000 and the 100 hourly simple moving average.
There was a break above a major bearish trend line with resistance near $35,000 on the hourly chart of the BTC/USD pair (data feed from Kraken).
The pair is likely to accelerate higher if it clears the $38,000 resistance zone in the near term.

Bitcoin Price Turns Green
Bitcoin found a strong buying interest near the $31,000 zone and it started a steady increase. BTC broke many important hurdles near $35,000 to move into a positive zone.
There was also a break above a major bearish trend line with resistance near $35,000 on the hourly chart of the BTC/USD pair. The pair even settled above the $36,000 resistance and the 100 hourly simple moving average.
Bitcoin climbed above the $37,000 level and traded as high as $37,484. It is now consolidating gains above the $37,000 level. An immediate support is near the $36,500 level. The first key support is near the $36,000 zone. It is close to the 23.6% Fib retracement level of the upward move from the $31,050 swing low to $37,484 high.