Bitcoin Stuck In Key Range, Why A Major Breakout Is Possible 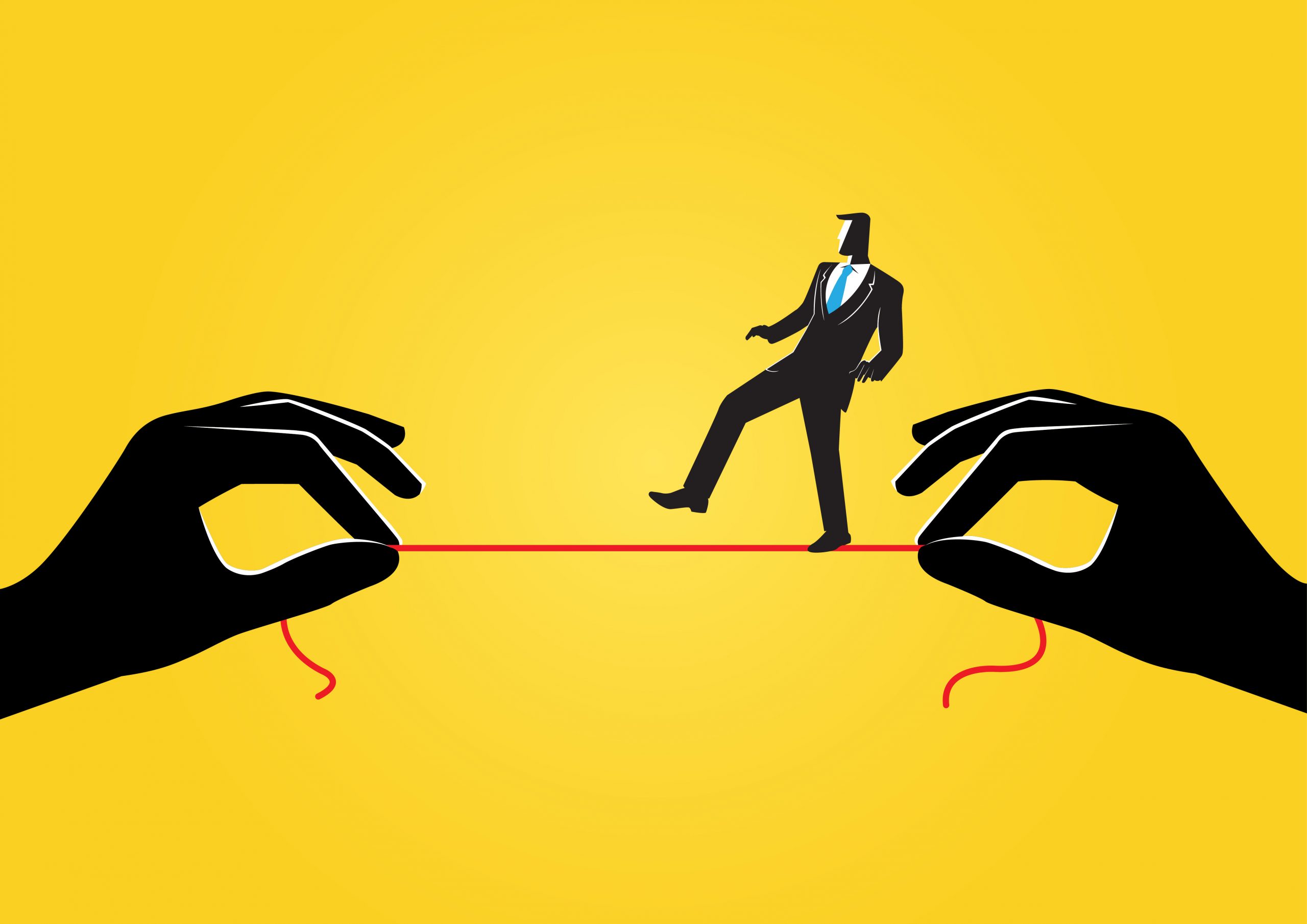 Bitcoin is holding the key $29,500 support against the US Dollar. BTC must clear the $31,500 resistance zone to start a major increase in the near term.

Bitcoin is showing a few positive signs above the $29,500 support zone.
The price is now trading below the $30,500 level and the 100 hourly simple moving average.
There is a major contracting triangle forming with resistance near $31,250 on the hourly chart of the BTC/USD pair (data feed from Kraken).
The pair could start a strong increase if there is a clear move above the $31,500 resistance.