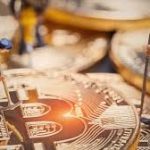 Difficulties in Bitcoin Mining Sets the target to heights
Next Article 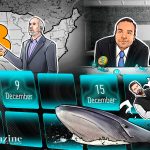