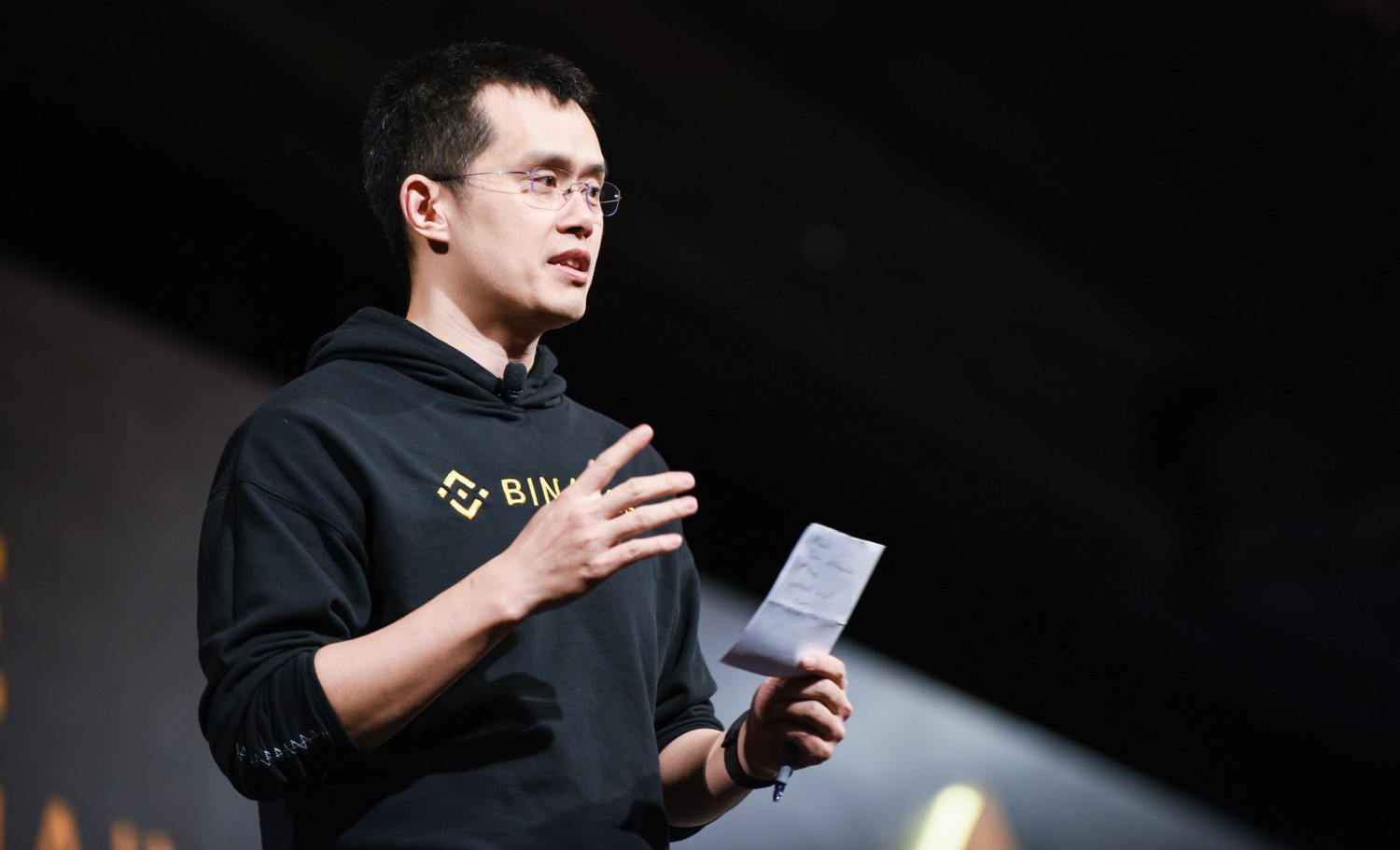 Partnership with AFA
After signing a five-year partnership, the Argentine Football Association (AFA) has named Binance as its principal worldwide sponsor of national teams.
As part of the partnership, the blockchain and cryptocurrency platform has been designated as the official fan token of AFA and has been given the name of the AFA Professional Soccer League for that time period.
Collaboration with CBF
A new relationship between the Brazilian national soccer body and the world’s biggest crypto trading platform, Binance, has made the crypto provider the official sponsor of four events controlled by the Confederation of Brazilian Football (CBF).
CEO and founder Changpeng Zhao of Binance believes the partnership would help boost crypto acceptance in Brazil because of the country’s strong soccer fan base.
***