Crypto Assets Catapult In South Korea: Valued Above $45.9B 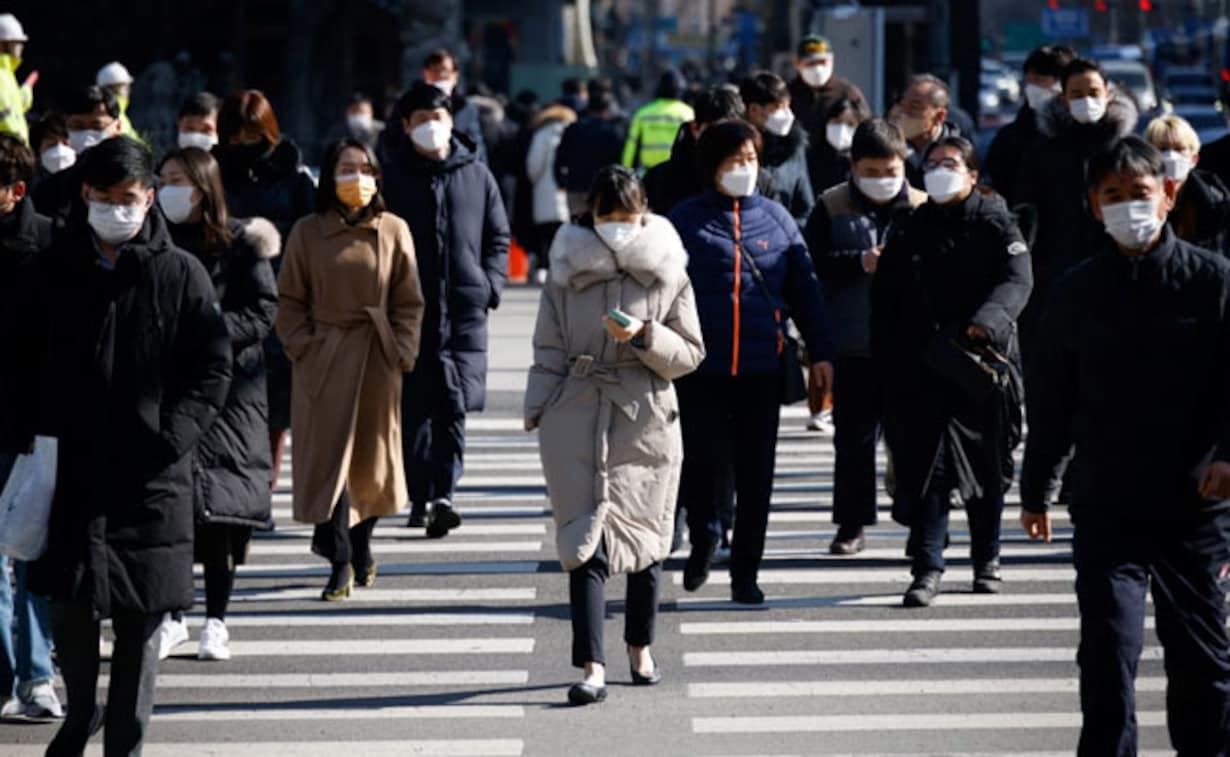 South Korea’s Crypto Asset Market witnessed massive growth at the end of 2021. The valuation of the market stood at $45.9B (55.2 Trillion Won). This information was brought to light by the country’s primary financial regulator, The Financial Service Commission.
A unique study was conducted by the financial regulator in light of the information compiled from a total of 24 authorized cryptocurrency exchange operators. These cryptocurrency exchange operators displayed that the total average daily volume transaction hiked and reached $9.4 billion.
Even the number of users depicted the positive change and was close to 5.58 million, according to the same study conducted by The Financial Service Commission.
Related Reading | Ukraine Thanks Crypto Community, Millions Donated to “Protect Freedom”
Crypto Asset Market Continues To Grow Despite Stringent Regulation
It is no news that South Korea is known to have strict regulations in place regarding policy implementations. The country has consistently provided headlines for most of the year 2021, with news surrounding Know Your Company and travel rule. Despite all these regulatory policies, the digital asset market has registered substantial growth in the year 2021.
95 percent of the entire transactions have been accounted for by the Korean-Won denominated cryptocurrency operators such as Upbit, Bithumb, Coinone, and Korbit. The total operating profit of 24 licensed exchanges amounted to near $2.8 billion. Only a total of nine cryptocurrency exchange platforms have accounted for net losses.
Related Reading | Canada-based Bitcoin ETF Sees Surge In Demand Amid Unrest
The Specifics Of The FSC Report
A new license regulation issued in 2021 took into account the domination of won in the Korean crypto market. This new license issued, requires crypto exchanges to provide real-name bank accounts of traders with the association of a certified bank. With this new form of regulation, close to 200 small to medium crypto businesses were forced out of business as banks had rejected to partner up and offer their services.
According to the FSC report, there are a total of 15.3 million crypto exchange users out of which just 5.58 million individuals took part in trading in the year 2021. About 3.1 million users out of these 5.58 crypto users are owners of these digital assets worth below a million won which is around $850, on the other hand, 15% of the traders own assets over 10 million won, i.e, $8,500.
As mentioned above, owing to a new license regulation, many medium and small exchanges were forced to halt their operations. Only the ones that are currently operating have continuously adhered to strict privacy regulations, often banning transactions from private wallets and also flagging transactions above a certain limit.
Other proposals were also rolled out last year November for token issuers aimed at recovering illegal funds and primarily protecting investors from alleged malpractices. The average rate for miners’ fees or transaction rates is also pretty high compared to the average stock transaction rate at Korean exchanges. Despite this fact, crypto enthusiasm has grown in South Korea.
Out of the 5.58 million traders, males in their 30s made up 21.7% of the population whereas females in the age of 30s constituted 9.5% and women above the age of 30 represented 9 percent of the trading population.
Image Source: TradingView BTC/USD