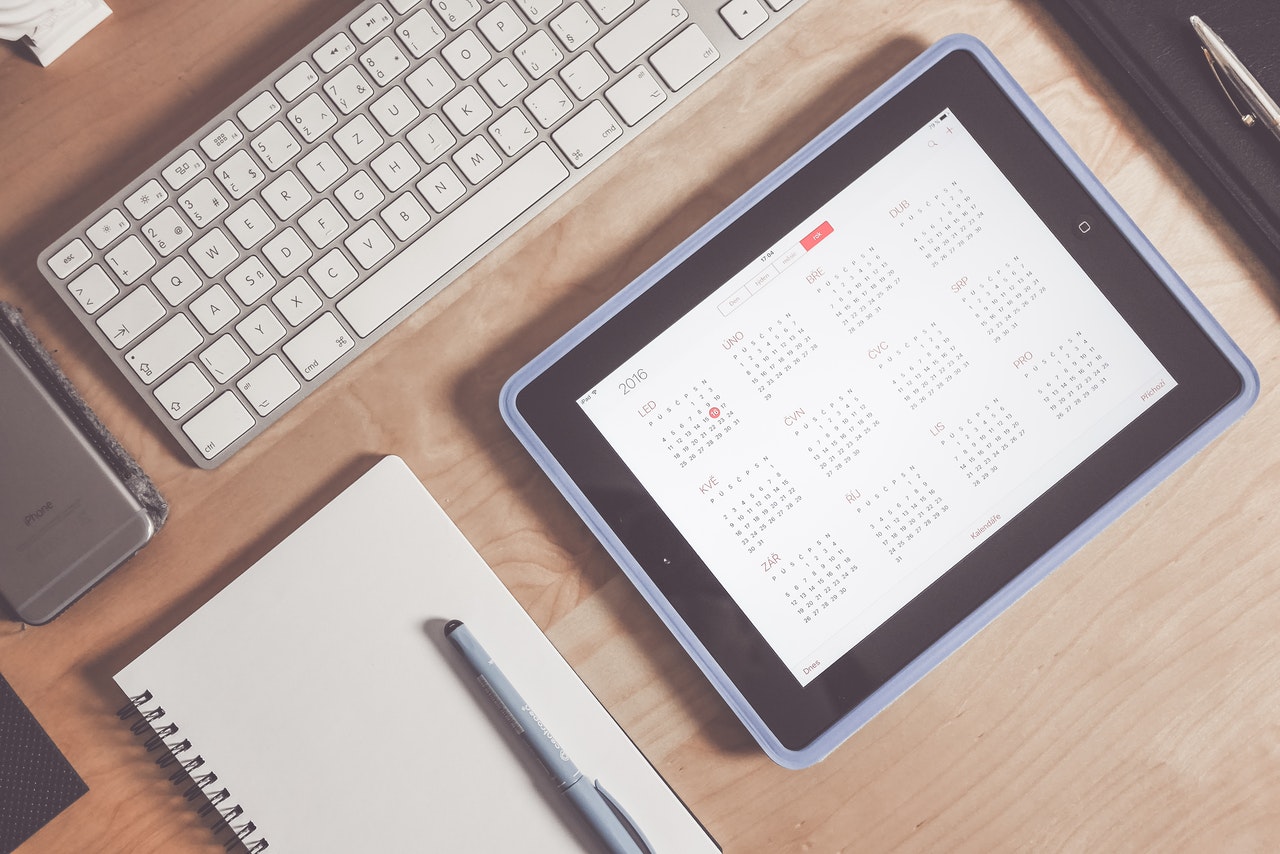 Sports penetrated crypto in 2021 on a level that very few other brand categories could even come close to. We cover sports engagement across crypto and blockchain technologies each weekend with The Sports Slice, so as we see 2022’s kick into full gear, we’ll take a look back at everything we covered in 2021.
We’ll do this by sorting through crypto’s engagement in sport through the lens of three major buckets: team and league partnerships, brand engagement, and athlete endorsements and advocates.
Let’s take a look at some of the biggest stories in sports and blockchain technology to hit the newswire in 2021.
A Deep Dive Into 2021’s Sports Engagement
Sports Team & League Partnerships
One of the biggest crypto deals in sport to date is the recent Coinbase and NBA partnership, a massive deal that followed NBA’s ‘toes in the sand’ experience with NFTs courtesy of their partnership with Dapper Labs. That deal seemed to inspire other major leagues, sending the message that real revenue could be at play here; the WNBA, NFL and La Liga followed the NBA’s lead, all pairing up with Dapper Labs for their own respective NFT marketplaces. The NFL’s is expected to fully launch in beta in the weeks to come. The NFL, however, has by and large pumped the breaks for team-specific deals in crypto.
NFTs infiltrated sport at essentially every level, and that was no exception to teams, as individual teams across a variety of teams and leagues got their hands dirty in NFTs in 2021; NBA teams arguably led the charge here, with the likes of the Hornets, Jazz, Warriors, Bucks, Cavs, and many others exploring their team-centered NFT projects.
In esports, crypto exchange FTX made a splash with a refreshing sponsorship in an emerging space, teaming up with esports org TSM to rebrand the organization as TSM.FTX; while the move didn’t come without some hurdles, it was arguably one of the biggest noise-makers in esports org sponsorships in 2021. Coinbase was another aggressive name in esports this past year, pairing up with the likes of
In European football, Crypto.com was particularly aggressive, signing a league-wide deal with Serie A. However, team engagement as abundant as well, with plenty of examples such as AS Roma’s 3-year, $42M deal with Zytara Labs. When it comes to NFT engagement in European football, Sorare took a dominant position, challenged but largely untouched by fellow NFT competitor Dapper Labs.
Socios and it’s sub-brand Chiliz, meanwhile, dominated the fan token space, and took a concerted effort and penetrating the sports market throughout the Americas, from South American football club partnerships to a UFC partnership and NBA team deals.
Brand Engagement
Adidas and Nike finally stepped up to the plate, with the former arguably being the more aggressive of the two; Adi paired up with BAYC and The Sandbox, and launched their own ‘metaverse wearables.’ Nike jumped into wearables as well, acquiring major OpenSea NFT project RTFKT to mint Nike wearables.
While endemic sports brands like Nike and Adidas seized the opportunity in 2021, not all brands and companies that seemed like a ‘natural fit’ were able to find an easy road. The prime example lies in gaming, where big players like Ubisoft saw tepid reactions, and other market movers like EA Sports elected to stay more cautious.
Meanwhile, gambling platform DraftKings took on plenty of crypto-related activity, partnering with the likes of Tom Brady’s NFT platform, Autograph.io, and pairing up with blockchain Polygon to address scalability. Fanatics dipped their toe in the sand, technically, as CEO Michael Rubin teamed up with crypto powerhouse investors to form athletics-focused NFT marketplace, Candy Digital.
Athlete Endorsements & Advocates
One of the biggest stars in sports, Messi, jumped into crypto headlines this year when he moved from long-time club Barcelona to Paris Saint-Germain. Messi agreed to take an undisclosed portion of his PSG salary in $PSG fan tokens. Messi went on to start his own NFT release, titled the ‘Messiverse,’ through NFT marketplace Ethernity.
Vocal advocates across some of the biggest leagues in U.S. sports came to the scene as well, including NFL quarterback Trevor Lawrence, who started his 2021 with a major partnership with Blockfolio, Odell Beckham Jr., Tom Brady, Shaquille O’Neal, Aaron Rodgers, and more. In the NBA, top draft selection and now-Detroit Piston Cade Cunningham secured a deal with BlockFi, and established NBA veteran Steph Curry signed on with FTX. Curry purchased a Bored Ape as well, showing immense interest in the space.
Leading the charge, though, was arguably Tom Brady, pairing with FTX and building out the aforementioned Autograph.io and onboarding some of the biggest athletes in a variety of different sports to release their own NFTs.
Other growing crypto exchanges found athlete partners too, such as Voyager Digital’s match with Rob Gronkowski, or Celsius’ deal with Spencer Dinwiddie.
Related Reading | NFTs In A Nutshell: A Weekly Review

There’s no “clear-cut” winner in sports and crypto this year when it comes to exchanges – but FTX, Crypto.com, and arguably even Coinbase were certainly some of the most aggressive players in sport in 2021. | Source: FTT-USD on TradingView.com
All The Extras
To start 2021, FTX secured the long-time naming rights to the former American Airlines Arena in Miami. As the year went on, Staples Center fell, and Crypto.Com Arena came to life to close out 2021. Sports NFTs at large grew massively, with global consulting firm McKinsey & Company pairing up with Sportico to release a deep-dive NFT report that stated “sports NFTs aren’t going away.”
Meanwhile, the emergence of name, image and likeness (NIL) rights state by state in the U.S. opened the door for collegiate athletes to profit off of their own name for the first time in history, and crypto and blockchain applications made their way into headlines as well. However, the lack of broader regulation means we’re still very early when it comes to collegiate athlete opportunities in crypto.
Some interesting altcoins found unique deals as well, such as Tezos pairing with Red Bull’s Formula 1 racing team, and Algorand’s deals with the Virtual Le Mans and Drone Racing League.
While it was often highlights that made the top of the newswire in 2021, there was some difficult challenges too – European football clubs Barcelona and Manchester City had to both pause inbound crypto partners due to controversy.
2022 is bound to bring much more of this – we looking forward to covering it all for you right here at Bitcoinist.
Related Reading | Trading Volumes For OpenSea NFT Skyrockets As Bored Ape Yacht Club Receives Traction
Featured image from Pexels, Charts from TradingView.com
The writer of this content is not associated or affiliated with any of the parties mentioned in this article. This is not financial advice.