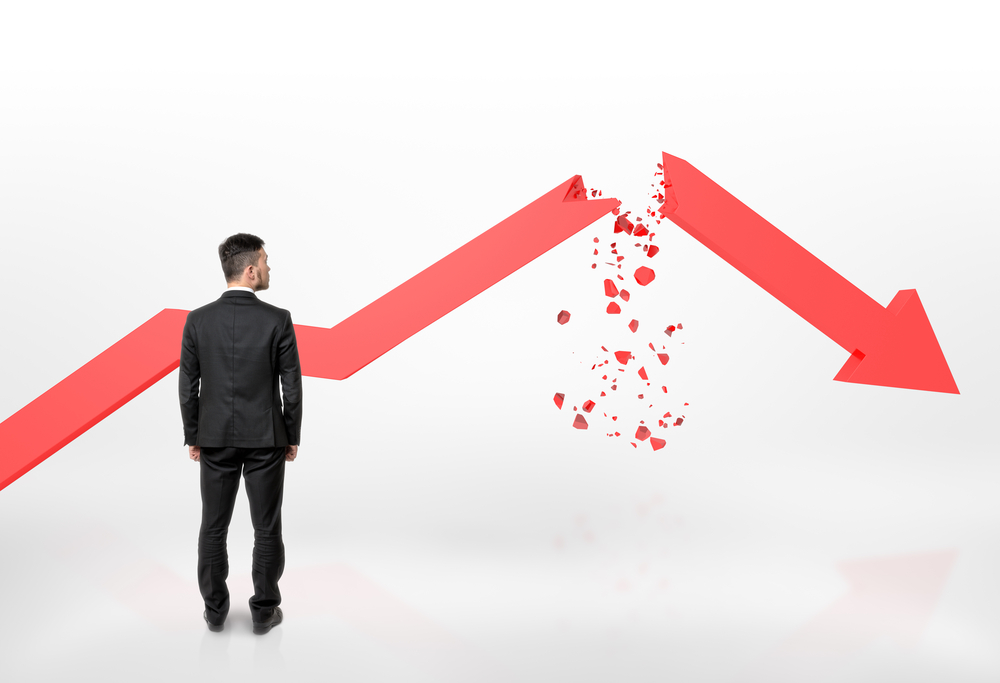 Ethereum is slowly moving higher and trading above $1,800.
The price is now trading below $1,880 and the 100 hourly simple moving average.
There is a major bearish trend line forming with resistance near $1,905 on the hourly chart of ETH/USD (data feed via Kraken).
The pair might start a fresh decline unless there is a clear move above $1,880 and $1,920.

Source: ETHUSD on TradingView.com
There is also a major bearish trend line forming with resistance near $1,905 on the hourly chart of ETH/USD. A clear move above the trend line and the $1,920 resistance might start a decent increase. In the stated case, the price could revisit $2,000, above which it could test $2,050.
Fresh Decline in ETH?
If ethereum fails to recover above the $1,920 resistance, it could start another decline. An initial support on the downside is near the $1,800 zone.
The next major support is near the $1,760 level. A clear move below the $1,760 level might spark a major decline. The next major support might be $1,720. Any more losses could send the price towards the $1,650 level in the near term.
Technical Indicators
Hourly MACD – The MACD for ETH/USD is now gaining momentum in the bearish zone.
Hourly RSI – The RSI for ETH/USD is now struggling to clear the 50 level.
Major Support Level – $1,760
Major Resistance Level – $1,920