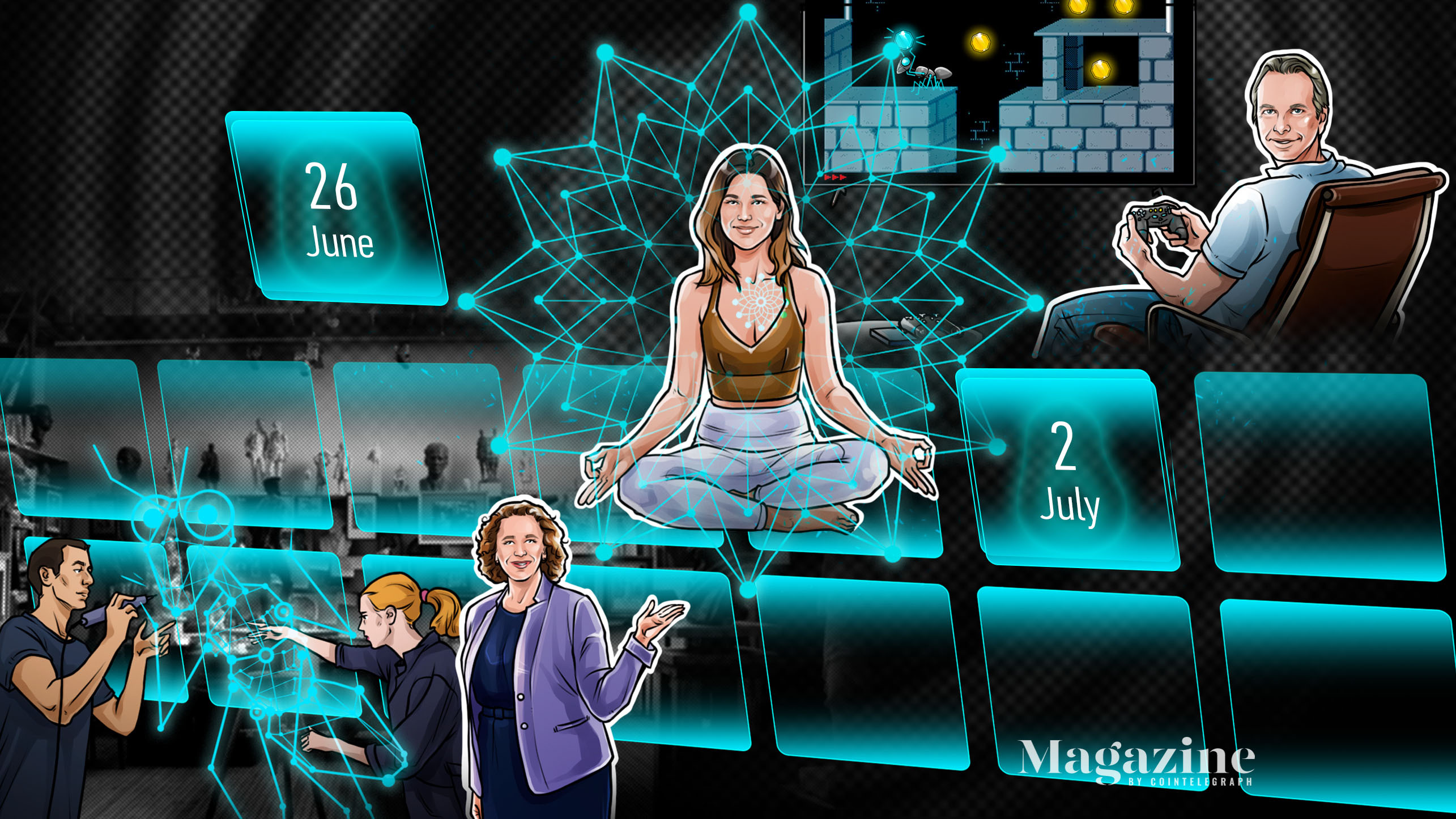 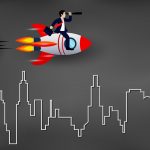 Ethereum Trims Gains, Why ETH Remains At Risk Below $1,100
Next Article