Influencers to Fiat Conquering: 2021 Outlook for the Cryptocurrency Industry 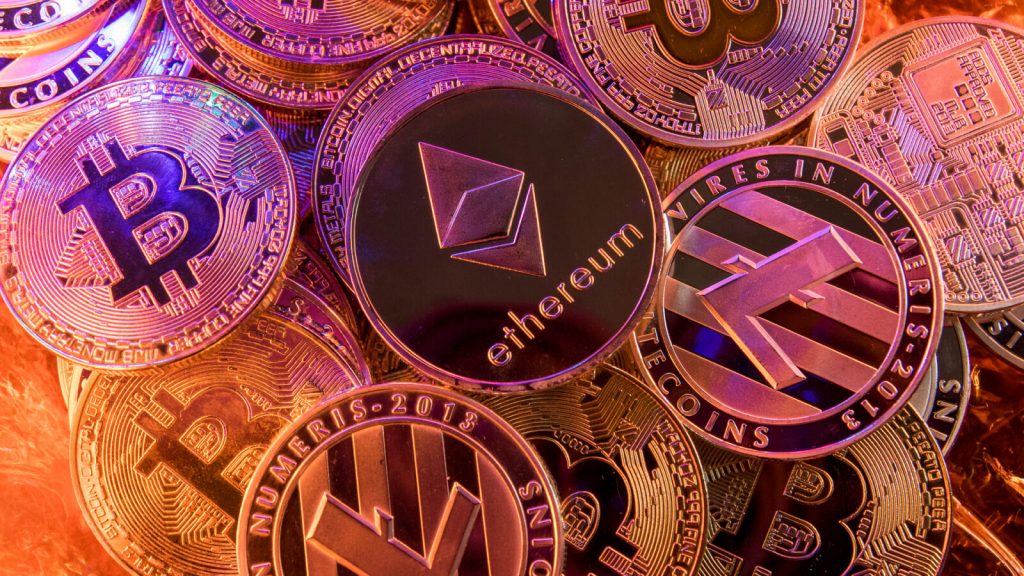