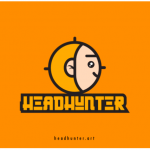 Headhunter, a Storage and Display Solution Aiding NFT Artists and Collectors
Next Article 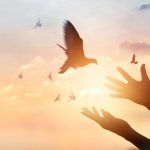