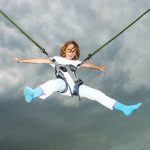 Ethereum (ETH) Gearing For Another Lift-Off, 100 SMA Is The Key
Next Article 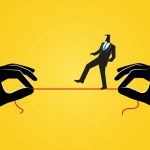 Bitcoin Faces Hurdles, Why BTC Could Correct In Short-Term