Is this the most annoying — or valuable — man in DeFi? Chris Blec – Cointelegraph Magazine 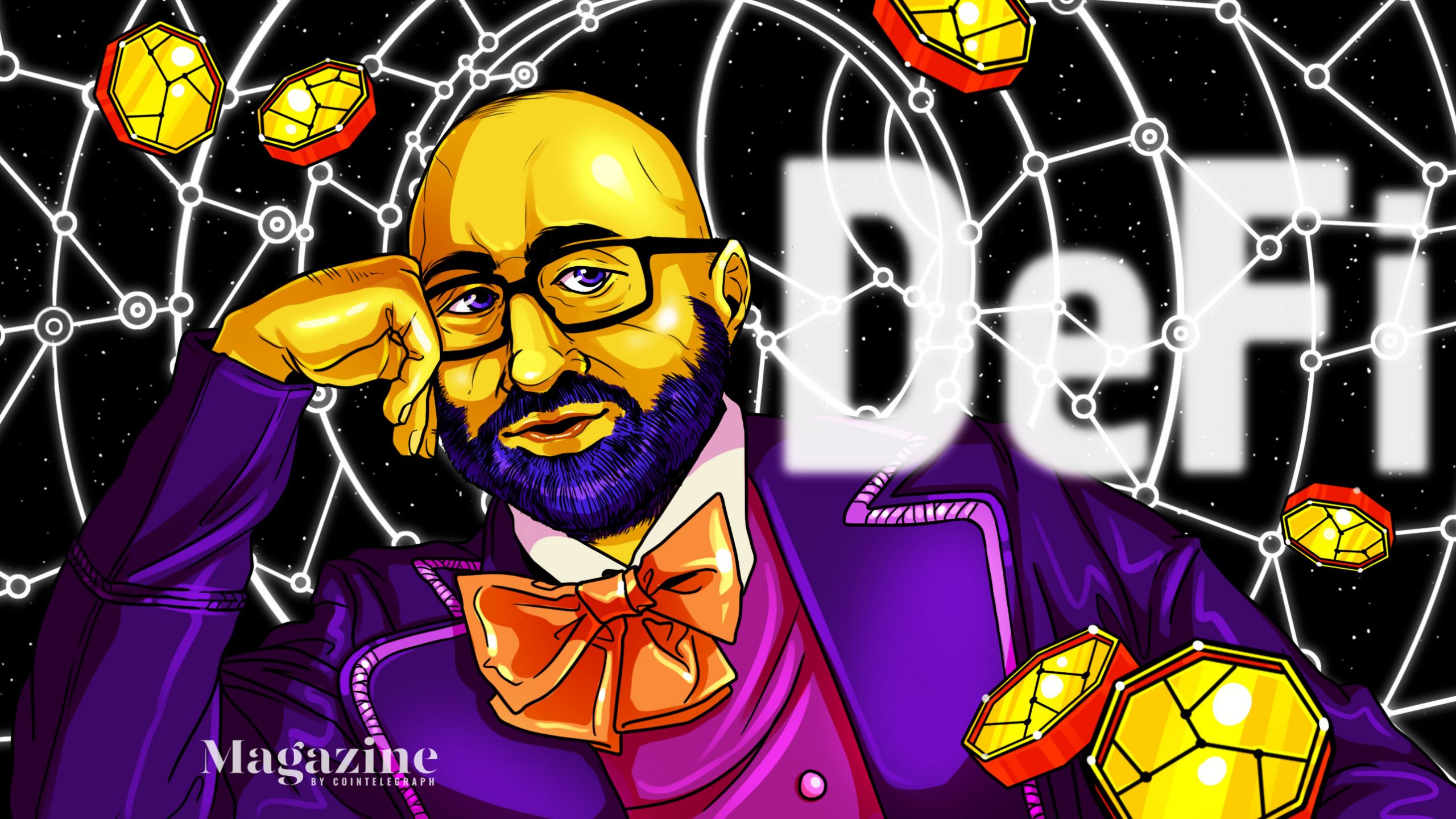