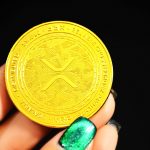 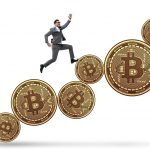 Bitcoin Regains Strength, Why BTC Could Hit $50 This Time