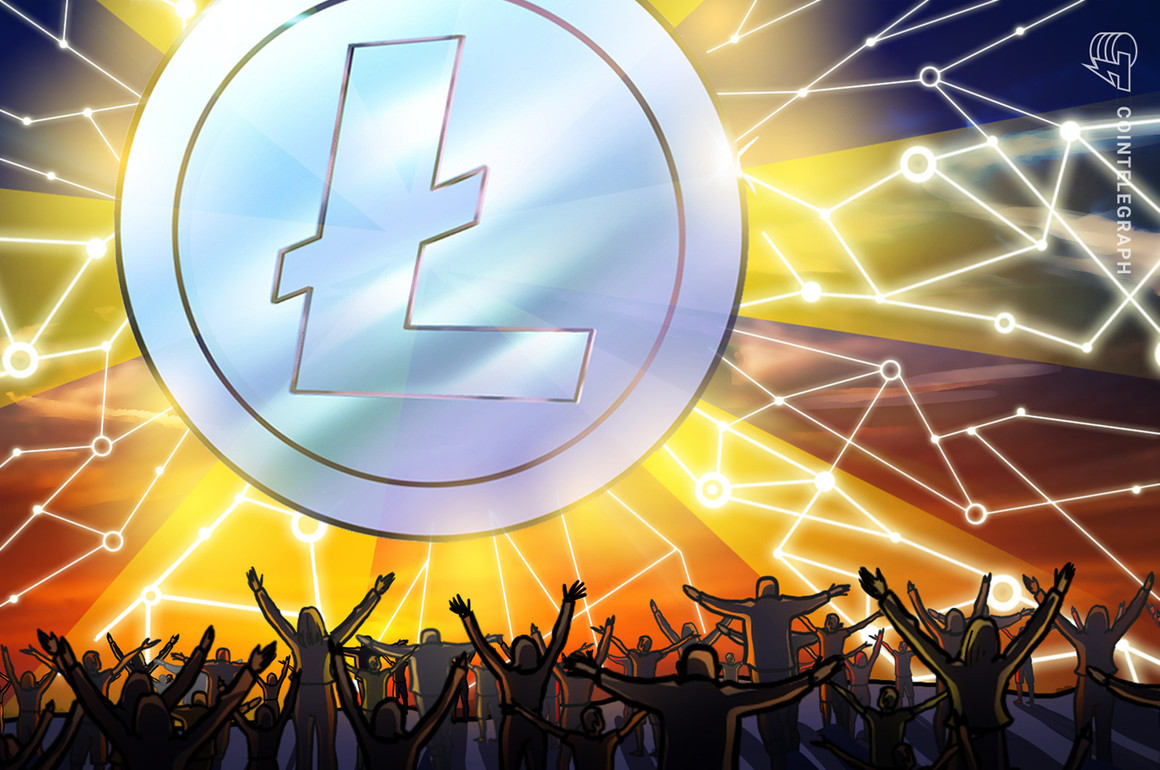 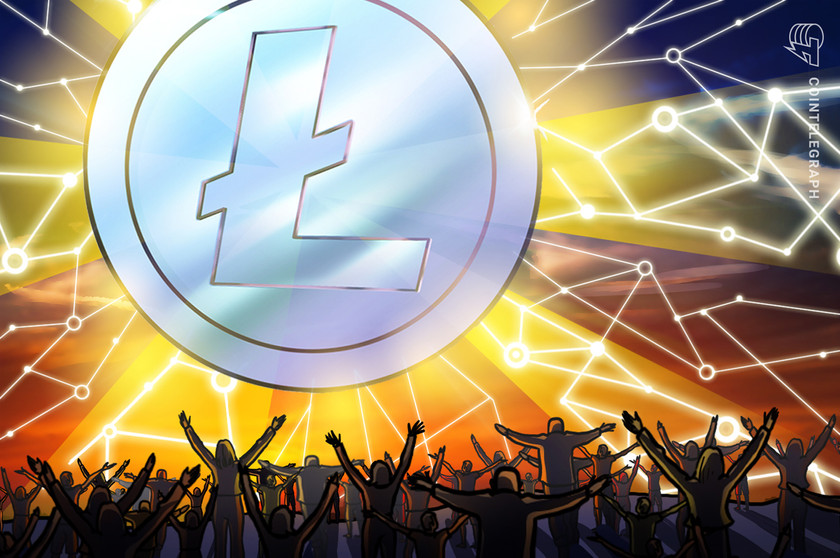 Litecoin (LTC) has emerged as one of the rare winners in the ongoing cryptocurrency market meltdown led by the FTX exchange’s collapse.LTC price outperforms BTC, ETHThe 2011-born altcoin rallied nearly 16% month-to-date (MTD) to reach $62.75 on Nov. 22, outperforming its top rivals, Bitcoin (BTC) and Ether (ETH), which lost approximately 25% and 30%, respectively, in the same period.LTC/USD daily price chart. Source: TradingViewFurthermore, the LTC/BTC price also rallied to new heights, gaining 50% in November to establish a new yearly high of 0.003970 BTC on Nov. 22. As Cointelegraph reported, Litecoin diverged from the broader cryptocurrency market downtrend earlier this month with its halving slated for August 2023. LTC has also received an endorsement from none other than Michael Saylor for being a Bitcoin-like “digital commodity.” Michael Saylor says #Litecoin is also likely a digital commodity like Bitcoin: pic.twitter.com/7N19IpxtSe— Altcoin Daily (@AltcoinDailyio) November 18, 2022

Nonetheless, signs of bullish exhaustion are emerging.Litecoin price fractal hints at 50% correctionLitecoin’s rally versus Bitcoin has made the LTC/BTC pair overvalued, according to its weekly relative strength index (RSI) reading.Notably, LTC/BTC’s weekly RSI, which measures the pair’s speed and change of price movements, surged above 70 on Nov. 22. An RSI reading above 70 is considered overbought, which many traditional analysts see as a sign of an impending bearish reversal.Historically, Litecoin’s overbought RSI readings versus Bitcoin have been followed by major price corrections. For instance, in April 2021, the LTC/BTC RSI’s climb above 70 met with a strong sell-off reaction, eventually pushing the pair down by 75% to 0.001716 BTC by June 2022.Similarly, an overbought RSI in April 2019 led to a 70% LTC/BTC price correction by December 2019. The same RSI fractal now hints at Litecoin’s possibility of undergoing a 50% wipeout versus Bitcoin if coupled with LTC/BTC’s multi-year descending channel pattern, as shown below.LTC/BTC weekly price chart. Source: TradingViewTypically, LTC/BTC turns overbought after hitting the channel’s upper trendline, which follows up with a correction toward the lower trendline. As a result, the pair risks dropping to or below 0.001797 BTC by December 2022 if the fractal repeats, down more than 50% from the current price levels. Conversely, a decisive breakout above the upper trendline could have LTC/BTC test its 200-week exponential moving average (200-week EMA; the blue wave) at 0.005319 BTC, up 30% from current price levels, as the next upside target.LTC/USD pair “bear flag” Litecoin is eying a similar price crash versus the United States dollar as it paints a bear flag pattern on the weekly charts.Related: Cathie Wood’s ARK Invest adds more Bitcoin exposure as GBTC, Coinbase stock hit new lowsBear flags are bearish continuation patterns that appear when the price consolidates higher inside a parallel, ascending channel range after a strong move lower (called flagpole). They resolve after the price breaks below the lower trendline and falls by as much as the flagpole’s height.LTC/USD weekly price chart. Source: TradingViewLTC has been trading inside the bear flag range, eyeing a breakdown below its lower trendline support of around $55. The bear flag downside target is around $32.40 if it breaks decisively below the said support — i.e., a 50% decline by December 2022. This article does not contain investment advice or recommendations. Every investment and trading move involves risk, and readers should conduct their own research when making a decision.