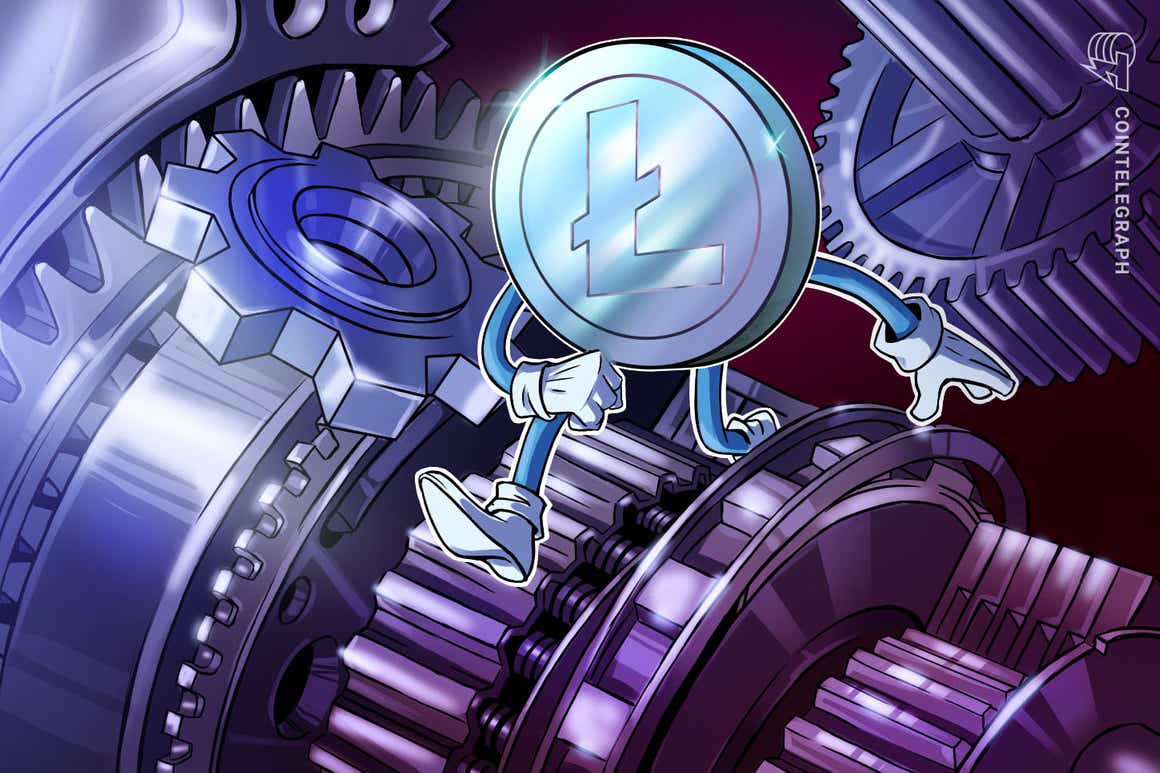 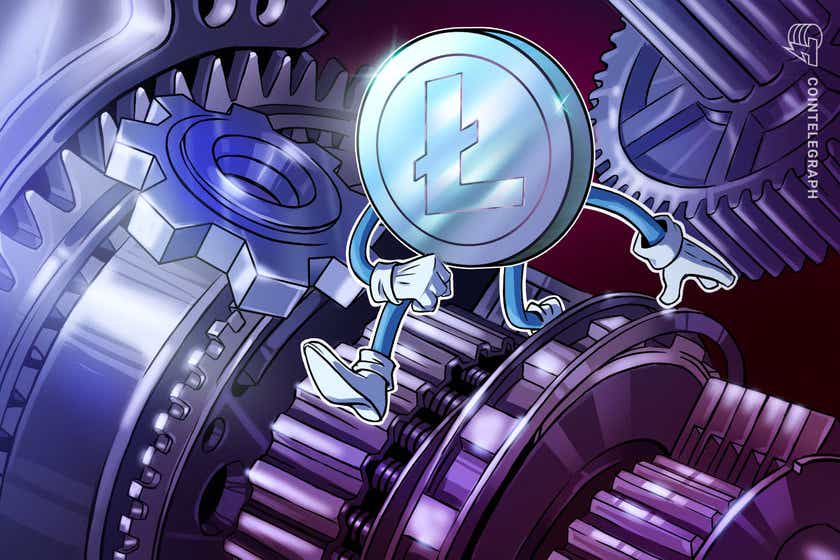 After two years of development, Litecoin (LTC) has finally launched its highly anticipated Mimblewimble upgrade, opening the door to more privacy-oriented transactions on the network. Mimblewimble’s integration into Litecoin came by way of the Mimblewimble Extension Block, also known as MWEB, which allows the network’s users to opt-in to confidential transactions. MWEB lead developer David Burkett, who has been sponsored by the Litecoin Foundation, said the upgrade improves Litecoin’s viability as a fungible currency that can be used for everyday transactions, pay employee salaries and even purchase real estate. Mimblewimble is a privacy-focused decentralized protocol that derives its name from a tongue-tying spell that was first made famous in the Harry Potter book series. The protocol has a confidentiality feature that allows users to conceal transaction information. It also provides a framework for other blockchains to enhance the usability of their cryptocurrency. “You’re a wizard, Harry.”Mimblewimble is not just a tongue-tying spell used in the magical series, but it’s also a privacy-oriented decentralized protocol that structures and stores transactions on the blockchain. https://t.co/XCpNlb5AiD— Cointelegraph (@Cointelegraph) November 22, 2021

Litecoin first embarked on Mimblewimble integration in a pair of Litecoin Improvement Proposals dating back to October 2019. The network launched its first Mimblewimble testnet in October 2020 following initial delays due to low community participation. The testnet was also launched around the time that regulators in Europe — chiefly, Europol — were sounding the alarm over privacy coins. Related: Crypto policy advocacy group warns of ‘disastrous’ provision in a new US billPrivacy coins that promote anonymity and attempt to obfuscate digital ledger transactions have come under scrutiny around the world. As Cointelegraph reported, several exchanges ditched their support of leading privacy coins Monero (XMR), Zcash (ZEC) and Dash (DASH) in early 2021 amid regulatory heat. In addition to anonymity and private transactions, Mimblewimble’s technology places heavy emphasis on fungibility and scalability — key features that are currently lacking across many blockchains. The Litecoin Foundation believes the Mimblewimble integration will contribute to LTC’s status as “sound money,” which is a broad concept that refers to stable monies that are less susceptible to depreciation and influence from monetary policy. Despite being one of the earliest cryptocurrencies to hit the market, Litecoin has struggled to stay relevant over the years. LTC is currently ranked 21st in the market cap rankings with a total value of $7.5 billion.