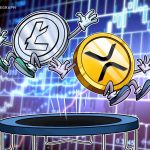 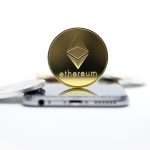 The Chart Pattern That Takes Ethereum To $10K