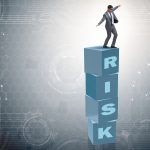 Bitcoin Stable, Why BTC Could Aim Fresh Rally To $65K
Next Article 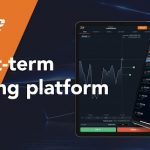 What Are The Top 3 Tips To Stay Profitable On TurboXBT?