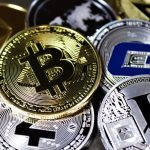 How can crypto mining impact world environment?
Next Article 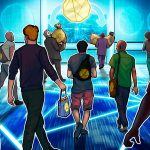