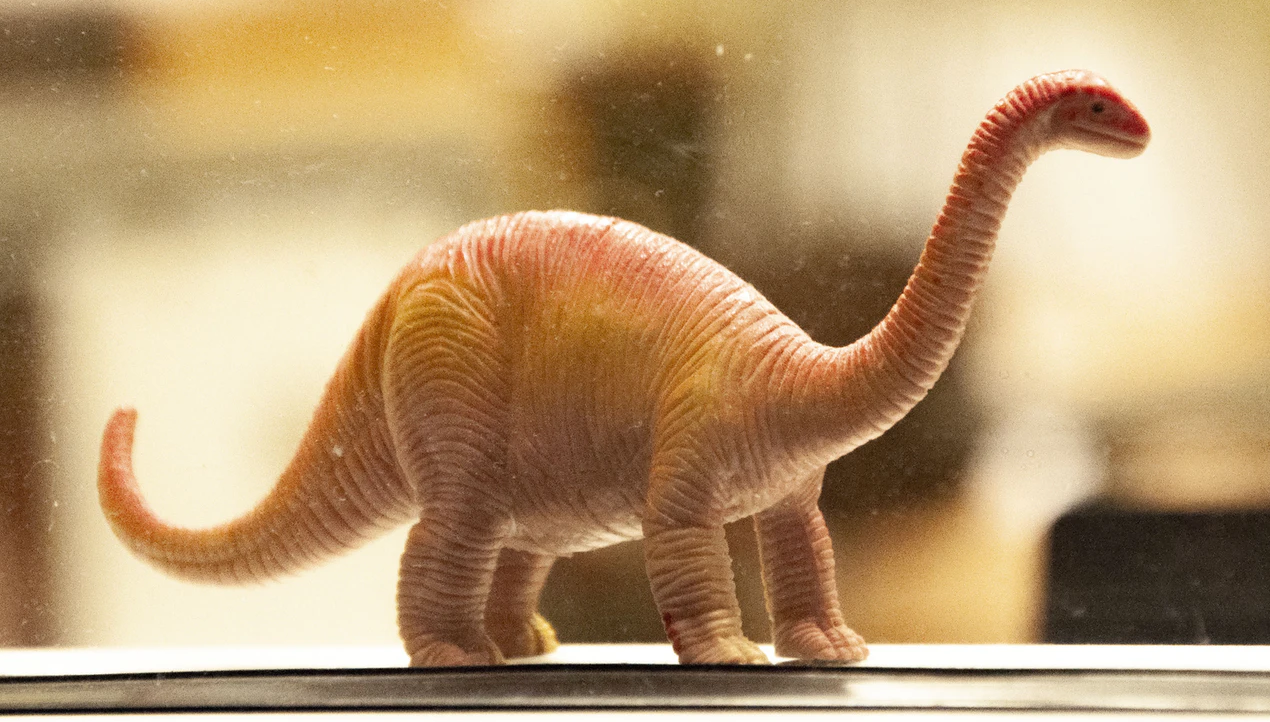 This Is Your Chance To Get In Early On Dinosaur Themed NFT Gaming Platform DinoX (DNCX)
Up and coming blockchain gaming platform DinoX announces the launch of two new staking pools – the Alpha Pool and the Lottery Pool.
Users can now stake their $DNXC tokens to access exclusive DinoX benefits, including the chance to play the Alpha release of the DinoX World game, and win prizes in the weekly draw.
But is it worth getting involved?
New Staking Pools Are Open Now
Staking in the Alpha Pool gives you the chance to become one of the first people to play the DinoX World battle game. Up for grabs are 1,700 slots for entry to the DinoX World Alpha release.
“Depending on how many tokens you stake, you can receive a guaranteed entry to alpha (10K DNXC staked) or a chance to gain entry to alpha through lottery tickets.”
Even if you don’t win an Alpha slot, all stakers, that continue staking for the full lock-up duration, will receive a unique action card.
While Alpha slot winners also receive “a distinct badge,” which could bring in-game benefits. What those are is a mystery at this time, as the devs are keen to build suspense by keeping quiet on this one.
Entry ends on September 5, and the lock-up period is 20 days.
Similarly, users can stake in the Lottery Pool, at a minimum of 100 $DNXC for 1 lottery ticket, for a chance to win DNX eggs to raise, and booster packs to enhance your existing dinos.
What Is The DinoX Ecosystem?
Play-to-earn blockchain games are making a name for themselves following the success of Axie Infinity (AXS).
If you’re not aware, Axie Infinity has been gaining traction of late given the unreal 30,000% year-to-date gains of the $AXS token. Not forgetting the recording-breaking month on month revenue gains, with July bringing in a substantial $485 million.
Crypto game tokens, like Axie Infinity, performed strongly. Source: AXSUSDT on TradingView.com
A significant factor to its success has been the surge in players, from developing countries, who have latched onto the game as a way to replace lost income due to the pandemic.
Like Axie Infinity, DinoX is also a blockchain-based trading and battling game where players collect, breed, raise, battle, and trade token-based dinosaurs.
What’s different about DinoX is that it operates on three chains, Ethereum, Binance Smart Chain, and Polygon. Whereas Axie Infinity is limited only to Ethereum, and therefore tied to its gas fee mechanism.
Unfortunately, resurging interest in NFTs is clogging up the Ethereum chain leading to an uptrend in gas fees of late.
In the hopes of replicating what Axie Infinity has achieved, DinoX will launch in Q4 2021.