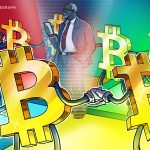 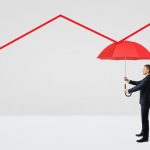 Here’s What Could Trigger A Bullish Reversal Above $40K