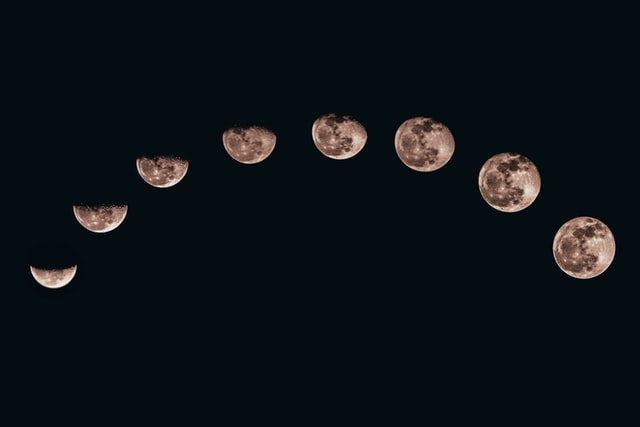 The nonprofit organization focused on the Terra ecosystem Luna Foundation Guard (LFG) now holds almost 28,000 bitcoin, which translates to $1.3 billion out of its $10 billion total target aimed to back TerraUSD (UST).
Related Reading | Terra (LUNA) Will Buy $10 Billion Worth Of Bitcoin. Here’s Why

“The reason why we are particularly interested in Bitcoin is because we believe that [it] is the strongest digital reserve asset,” Terra founder Do Kwon told Bloomberg and added that “UST is going to be the first internet native currency that implements the Bitcoin standard as part of its monetary policy.”
The algorithmic stablecoin UST is Terra network’s most popular native token because of the several benefits it provides through its minting mechanism.
Two weeks ago, Do Kwon announced they had chosen to build BTC reserves to back up UST. This prevents the stablecoin from crashing for not having enough collateral backing. The accumulation process started on Monday and has moved fast.
Data from the latest Arcane Research weekly report shows that “Luna Foundation Guard has now built BTC reserves of 27,785 BTC after adding 18,221 BTC over the last week.” The organization has used the funds raised from burning Luna to mint TerraUSD (UST) to make the purchases.
The news has been the reason for great attention and excitement as Bitcoin supporters see it as a sign of the coin becoming the new digital world reserve currency, as many other protocols might start to do the same. The accumulation has not only lifted Terra’s LUNA to the upside, but it is likely behind the recent crypto market uptrend and Bitcoin’s yearly high.
“This massive BTC accumulation is likely contributing to lifting the market and should be monitored closely once it nears its end. Pay attention to the ETH address and BTC reserve address,” notes Arcane Research.
LUNA has reacted to the upside by testing an ATH at $106.15 and surpassing it. Moreover, Terra’s total value locked (TVL) grew from $26 billion to an all-time high of $28.7 billion, which makes Terra the second-largest DeFi protocol by TVL.
LUNA is trading at 107 USDT in the daily chart | Source: LUNAUSD on TradingView.com
Luna’s BTC Reserves Day By Day
LFG’s confirmed address shows how their balance changed from the 9,564 BTC previously held by the organization since late January to the latest 27,785 BTC.
The trading firm Jump Trading LLC has been in charge of executing the BTC trades. Luna Foundation Guard started sending the firm $125 million worth of USDT every day of the week and $160 million last Saturday. The persistent accumulation has moved the BTC price up, and the organization is expected to purchase a lot more to reach an initial $3 billion target and a $10 billion mark in the future.
As per the report, in the last eight days, LFG has already deployed 44% of the original stablecoin reserves on their wallet destined to buy bitcoin for its reserves. This leaves current holdings of $988 million worth of stablecoins, and data points out that around $800 million more could be raised by converting UST to USDT.
Illustrated in the chart below, Arcane believes that if the buying spree continues at similar rates and the $800 million is not converted, the organization will finish building its bitcoin reserves by April 6th.
“Assuming a stable BTC price of $47,000 until April 6th, LFG will have 48,800 BTC in its reserve once finished,” the report adds. But if LFG were to use those $800 million of UST reserves as well to buy BTC, then Arcane forecasts the purchases to end around April 14th, with a reserve of roughly 65,000 BTC (buying the coin at $47k).

Analysts are looking closely at these movements as a bullish pattern could realize if BTC breaks through the $48k level. If these purchases are in fact moving BTC’s price up, the continuation might turn into a future uptrend of the entire crypto market.
Related Reading | Is Terra (LUNA) Behind The Recent Bitcoin Surge?