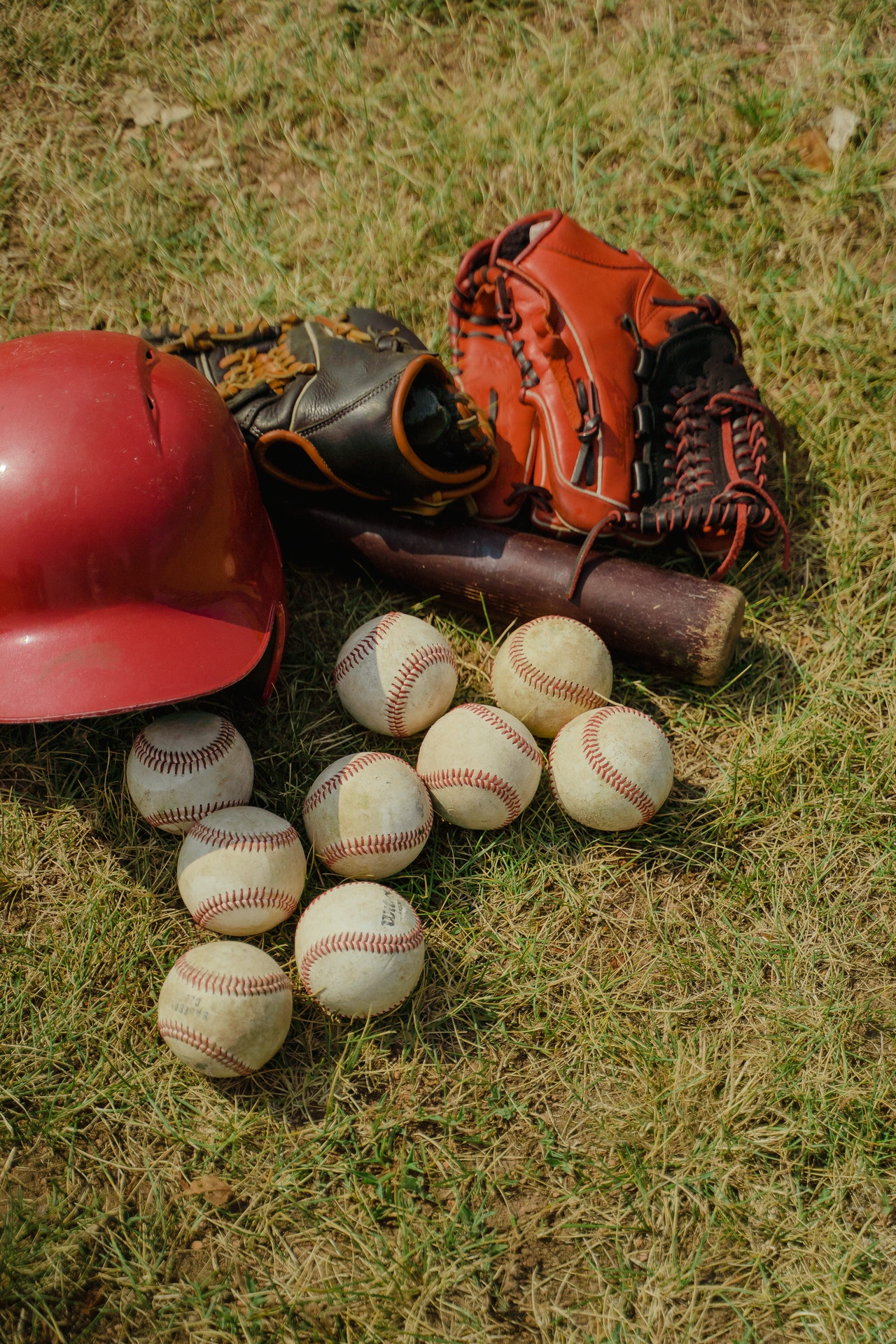 In what can likely be labeled as the first DAO vote on a sports sponsorship deal in history, Terra has formally announced their new sports sponsorship deal with Major League Baseball’s Washington Nationals.
While the MLB deals with an ongoing lockout, Terra has solidified their first-ever sports engagement, marking a major milestone for the growing blockchain. According to the formal DAO proposal to the Terra Luna community, which went live last week on Terra’s governance platform, the blockchain will shell out $38.5M for a five-year sponsorship deal for the Nationals.
Terra Luna, The Washington Nationals, & A New Wave Of Sports Sponsorship?
We started dedicated sports coverage at Bitcoinist last year, and we can firmly say we’ve never seen a sports sponsorship deal quite like this one. It is the first time we’ve seen a community vote through a DAO mechanism – most certainly around a deal secured with a ‘big 4’ league (which consist of the NFL, MLB, NHL, and NBA) in North America. The proposal went live last week and was a clear-cut approval by the weekend, with details limited.
We’ve covered quite a bit of ubiquitous sports sponsorship and partnership deals throughout the past year or so, and admittedly, an MLB team was not on our short list. The NBA has arguably been the leader in crypto-related deals, including a league-wide deal with Coinbase, and vocal team owner advocates, such as Mark Cuban. Additionally, other headline deals, such as Crypto.com’s acquisition of the downtown Los Angeles arena naming rights, and the NBA’s broader initiatives into blockchain-related properties (think Dapper Labs and Top Shot) have given the league a particularly unique position.
However, other leagues are showing that they’re not interested in being last to market – with the MLB being the latest league to give the nod of approval. The MLB has previously worked with Topps and Candy Digital around NFTs, however team-specific deals have been few and far between thus far. The same applies for the NFL (who has restricted team-specific crypto deals for the most part, but has also partnered with Dapper Labs for NFL NFT product ‘NFL All Day’) and the NHL (who has shown some reception, but limited engagement in crypto and blockchain thus far).
For Terra and founding team Terraform Labs, the move is especially unique not only because of the league that the deal lies in, but also the fact that it will be located in the heart of US policymaking, Washington DC.
Related Reading | Microsoft Corp Seeks For A Crypto Business Director To Build Its Web 3.0

Terra Luna’s native LUNA token had an exceptional 2021, and looks to continue scaling acceptance and adoption. | Source: LUNA-USD on TradingView.com
The Bread & Butter
With their first sports sponsorship deal, Terra will possess brand assets behind home plate, indoor suite club naming rights, and educational and informative content around the Terra ecosystem. It comes at a time when Terra’s UST stablecoin has established itself as the leading decentralized stablecoin, however the broader Terra ecosystem is longing for growth that extends beyond the blockchain’s flagship Anchor Protocol product.
Ideally this deal will help establish exactly that. In a statement released by the Nationals, Terraform Labs founder Do Kwon stated:
“By approving this sponsorship deal, the community has a new way to engage and educate the public, including the policy makers doing important work in Washington, D.C., about decentralized money and the burgeoning technology that underlies it.”
Related Reading | FTX Teams Up With Sports Giants, Super Bowl To Prove Its Crypto Power

Featured image from Pexels, Charts from TradingView.com
The writer of this content is not associated or affiliated with any of the parties mentioned in this article. This is not financial advice.