Why Bitcoin Price At Risk of A Fresh Drop To $42K 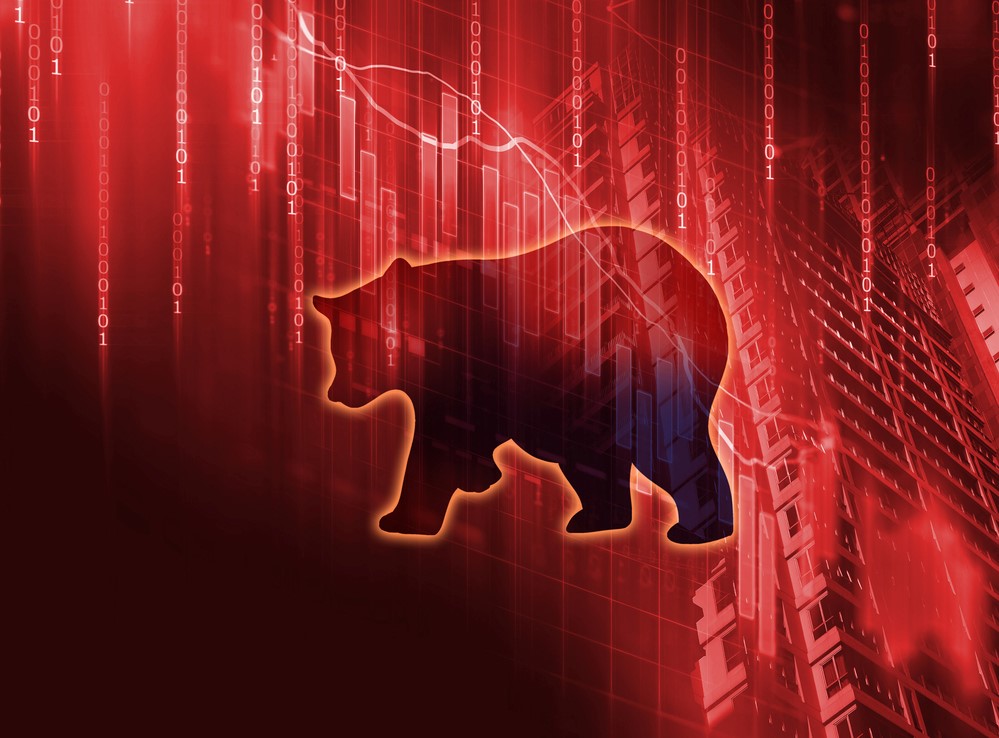 Bitcoin price corrected gains and moved above $45,000 against the US Dollar. BTC is now struggling to surpass $47,000 and it could start another decline.

Bitcoin is facing a major resistance near $47,500 and $48,000 levels.
The price is now trading well below $48,000 and the 100 hourly simple moving average.
There is a key bearish trend line forming with resistance near $47,000 on the hourly chart of the BTC/USD pair (data feed from Kraken).
The pair could start a fresh decline as long as it is trading below the $48,000 pivot level.