Why Hidden Bitcoin Bulls Could Be Ready To Charge 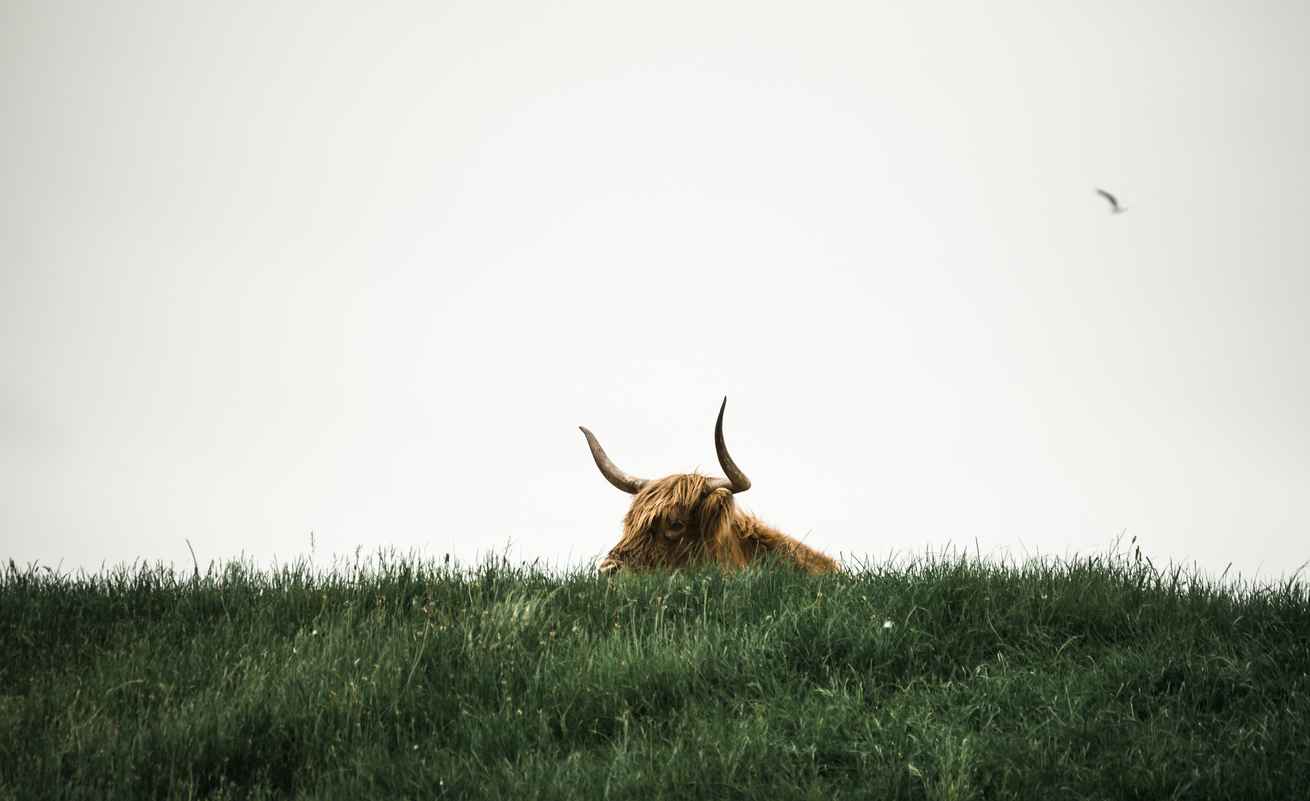 Bitcoin price is attempting its first major recovery since plunging below $20,000 per BTC during the recent crypto market contagion. A hidden bullish divergence could indicate that although the selloff was extreme, bulls have been lying in the wait and will soon begin to charge.
Here is closer look at the potential bullish continuation signal on BTCUSD weekly price charts.
Crypto Bulls Lie In Wait, Soon Could Be Ready To Charge
Bitcoin became a household name in late 2017 after reaching nearly $20,000 per coin and sent the entire crypto market on a historical bull run. After a long bear market, prices were expected to appreciate significantly.
The now infamous stock-to-flow model projected the top cryptocurrency to have reached well over $100,000 per BTC by now. Yet instead, prices retraced back to 2017 levels. Many altcoins corrected back to prices from 2013.
Related Reading | How Weekly RSI Could Suggest The Bitcoin Bottom Is In
Although the selloff took more than 74% out of the price of Bitcoin, patient bulls may have been waiting and planning their next move. A hidden bullish divergence on BTCUSD weekly RSI has formed from the Black Thursday low that took the leading cryptocurrency to under $4,000 per coin.
The plunge back then acted as a spring resulting in the 2020 bull run and new all-time highs throughout 2021. With a potential continuation signal on the weekly RSI, is Bitcoin ready to pick up where it left off?

The weekly RSI reached the most oversold conditions ever | Source: BTCUSD on TradingView.com
Does This Bitcoin RSI Hidden Bullish Divergence Signal “Continuation?”
The weekly Relative Strength Index is exhibiting a potential hidden bullish divergence. In the example above, it demonstrates that an indicator makes a lower low, while price action makes a higher low. This type of behavior is typically indicative of continuation in the primary trend – which for Bitcoin has almost always been up.
The same weekly RSI has also reached the most oversold conditions in the cryptocurrency’s short price history. Even better for bulls, the RSI has risen back out of oversold territory and above a reading of 30. The chart above also depicts the RSI potentially breaching the RSI-based moving average.
Related Reading | Bitcoin Weekly RSI Sets Record For Most Oversold In History, What Comes Next?
If Bitcoin is to continue its bull run and pick up where it left off, the first major zone to reclaim is $29,000. If BTCUSD can reenter the multi-year trading range, bulls could take a shot at the other side of the range near 2021 all-time highs.
But it all depends on this bullish divergence confirming, which is only something we’ll truly know in hindsight.

Weekly #Bitcoin RSI analysis could suggest a bottom is in. What do you think? pic.twitter.com/JSdUlbCo3j
— Tony “The Bull” Spilotro (@tonyspilotroBTC) July 19, 2022

Follow @TonySpilotroBTC on Twitter or join the TonyTradesBTC Telegram for exclusive daily market insights and technical analysis education. Please note: Content is educational and should not be considered investment advice.
Featured image from iStockPhoto, Charts from TradingView.com