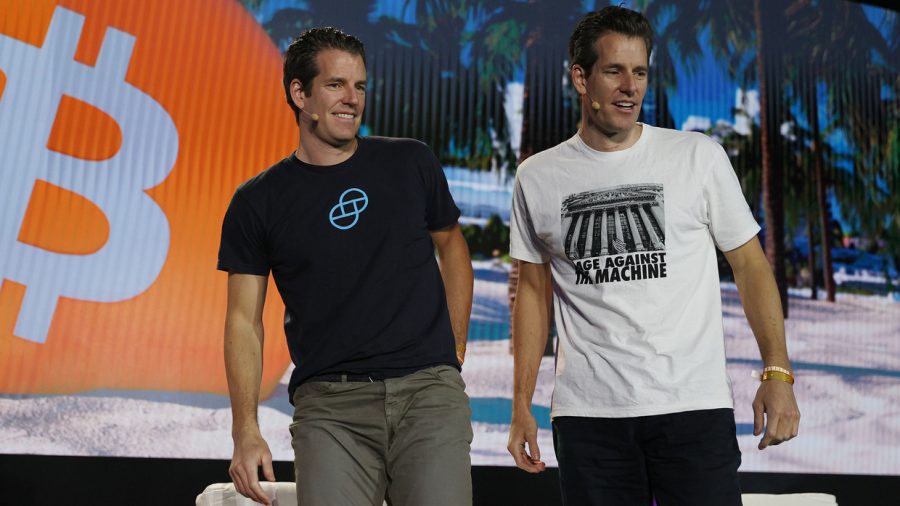 According to the SEC recent charges, the digital currency group’s Gemini and Genesis divisions, run by Tyler and Cameron Winklevoss, allegedly generated billions of dollars from tens of thousands of investors without revealing the existence of the relevant program, Gemini Earn.

Approximately 340,000 investors have lost $900 million in cryptocurrency. Recent negotiations between Gemini, Genesis, and DCG about the return of investors’ assets were unsuccessful.

Some investors have filed arbitration claims against Gemini regarding their frozen assets, and a proposed class action lawsuit was launched in federal court in New York. Others are lining up to join those arbitration claims.

The lawsuit asserted that Gemini Earn was an unregistered securities offering and that investors were entitled to greater information about the risks involved with the accounts, much as the SEC’s complaint.

In a statement this week, Gemini argues that Genesis and DCG ought to be the targets of the action. In addition to denying any responsibility for the halted withdrawals, Gemini claimed that customers had legally entered into a contract with Genesis and not with Gemini.

To end the conflict between the two rival parties, it seems unlikely that the SEC will charge party with operating an unregistered securities offering.

SEC head Gary Gensler remarked that the corporations disregarded disclosure rules meant to safeguard investors. Further, Gensler said that the charges make it obvious to the marketplace and the investing public that cryptocurrency lending platforms and other intermediaries must comply with SEC’s time-tested securities laws.